Lucy Liu is an American actress and director. She was born on December 2, 1968, in Jackson Heights, New York, United States. Her mother is Cecilia Liu, a biochemist, and her father Tom Liu, a digital clock pen salesman and trained civil engineer. She has an older brother Alex Liu and an older sister, Jenny Liu. Liu attended Joseph Pulitzer Middle School and then she joined Stuyvesant High School. She also studied at New York University and the University of Michigan.

Liu started dating to actor George Clooney in 2000 and they split in 2006. Then she began a relationship to director Zach Helm in 2002 and the couple engaged in 2004. The duo ended their engagement in 2004. She has a son Rockwell Lloyd, born in 2015, through surrogacy.

Lucy made debut her acting career as Courtney on the American drama series Beverly Hills, 90210, and she started her film career as Donna in the film Rhythm of Destiny in 1992. She is best known for her role as Ling Woo on the American comedy series Ally McBeal, and she also starred as Alex Munday in the movies Charlie’s Angels and Charlie’s Angels: Full Throttle. Liu is also known for her memorable roles in the films as O-Ren Ishii in Kill Bill: Volume 1, as Kirsten Stevens in Set It Up, and Kitty Baxter in Chicago. 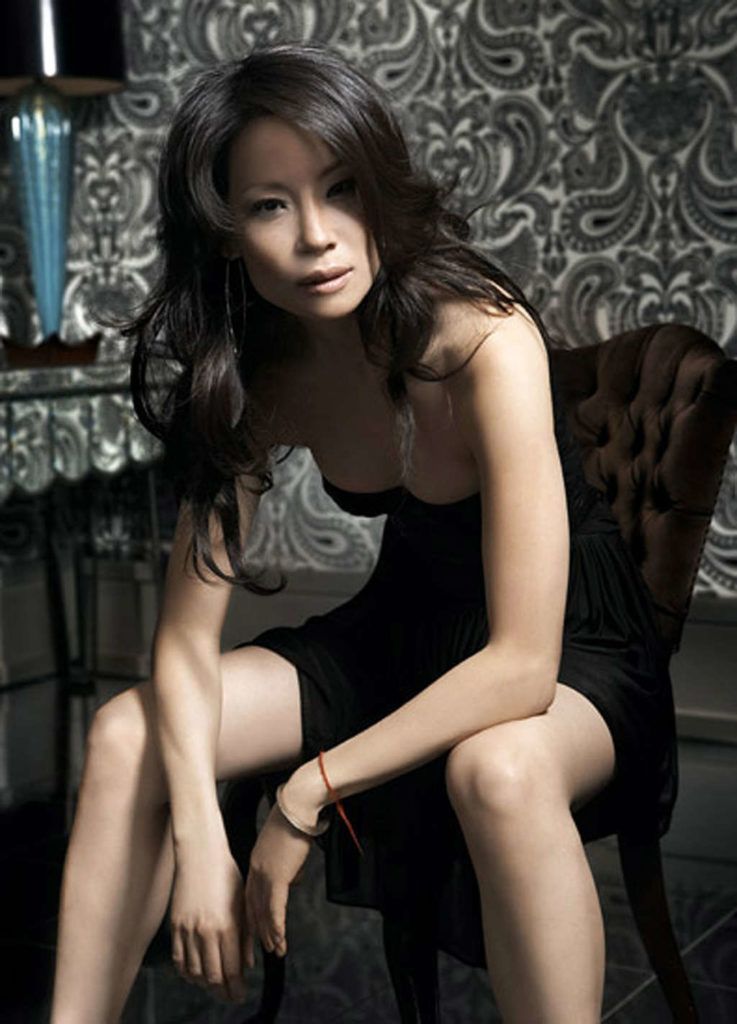 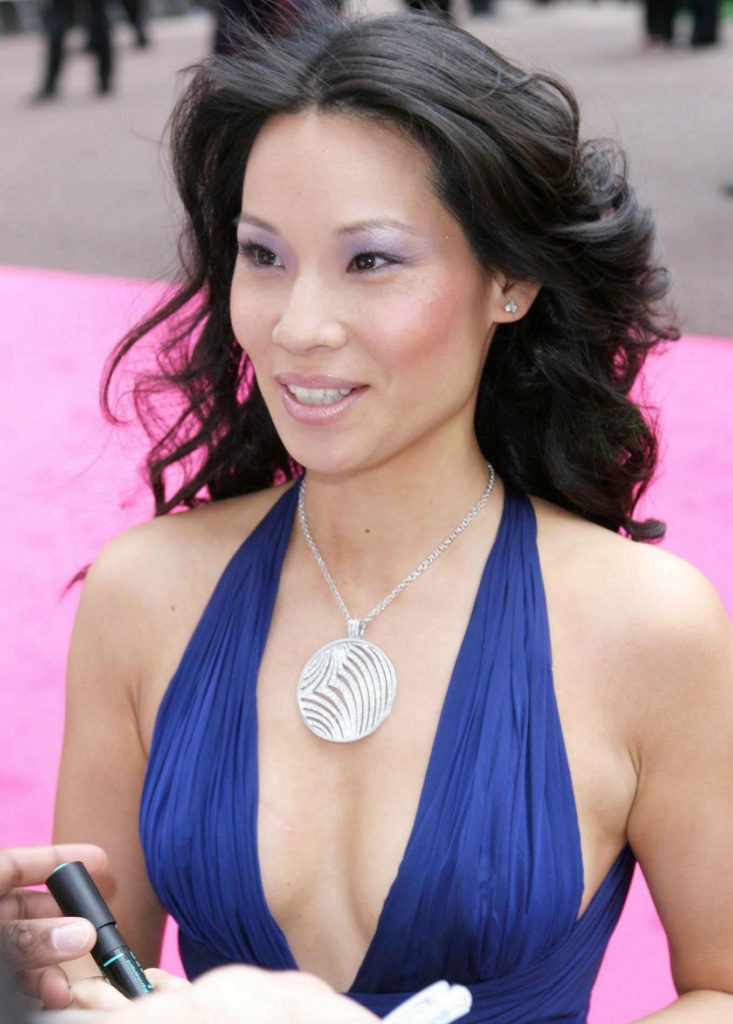 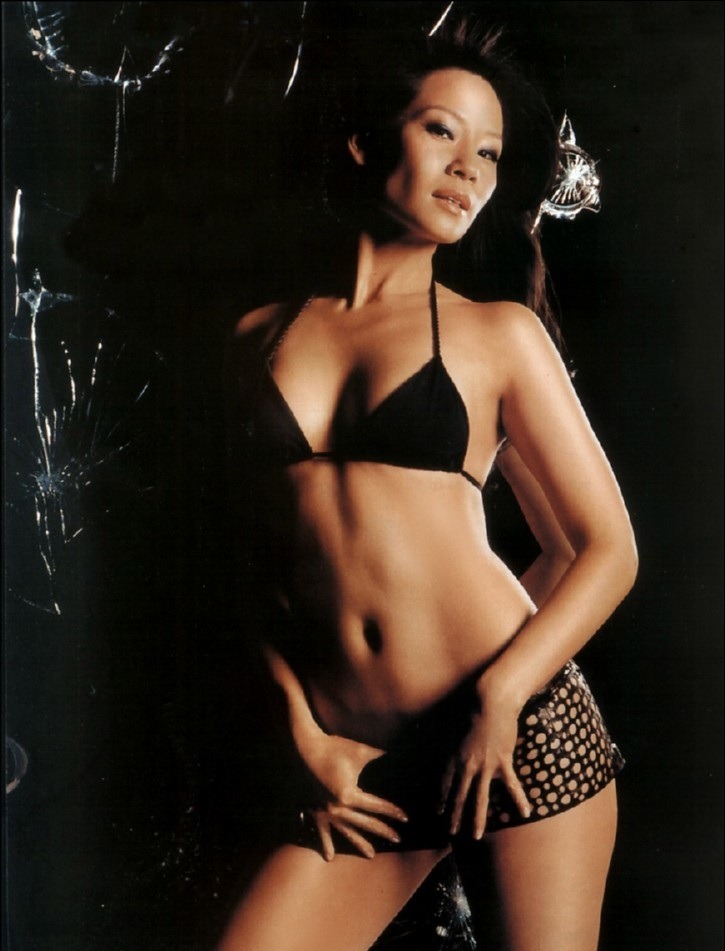 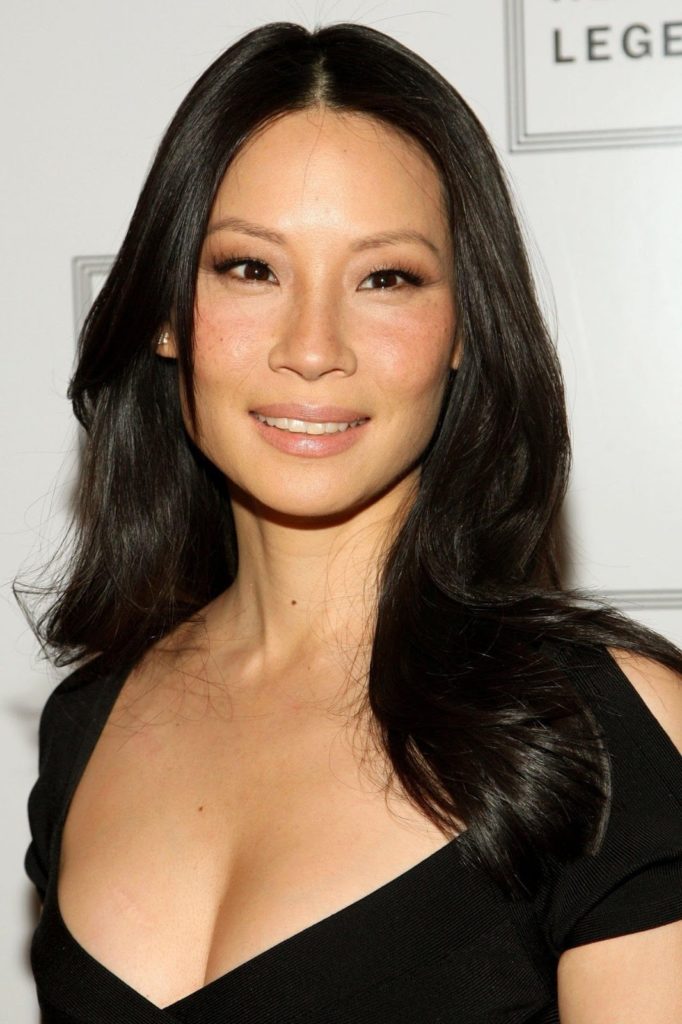 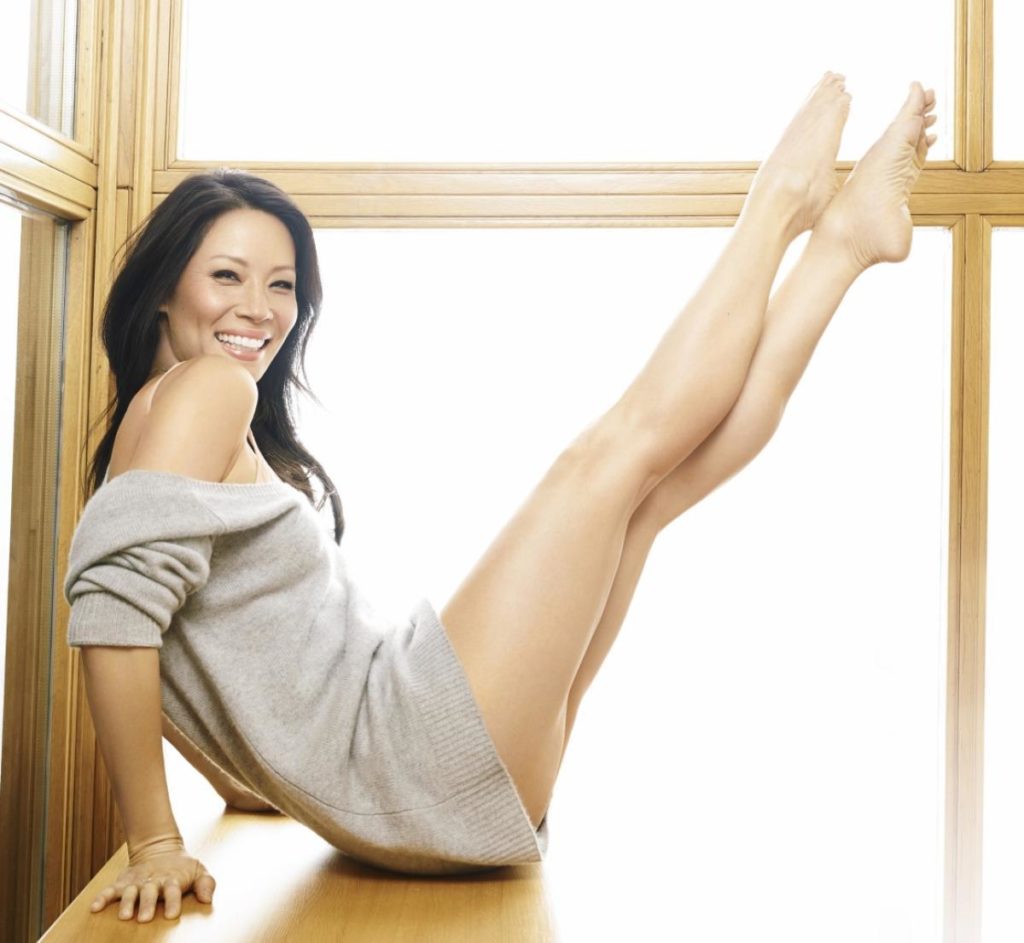 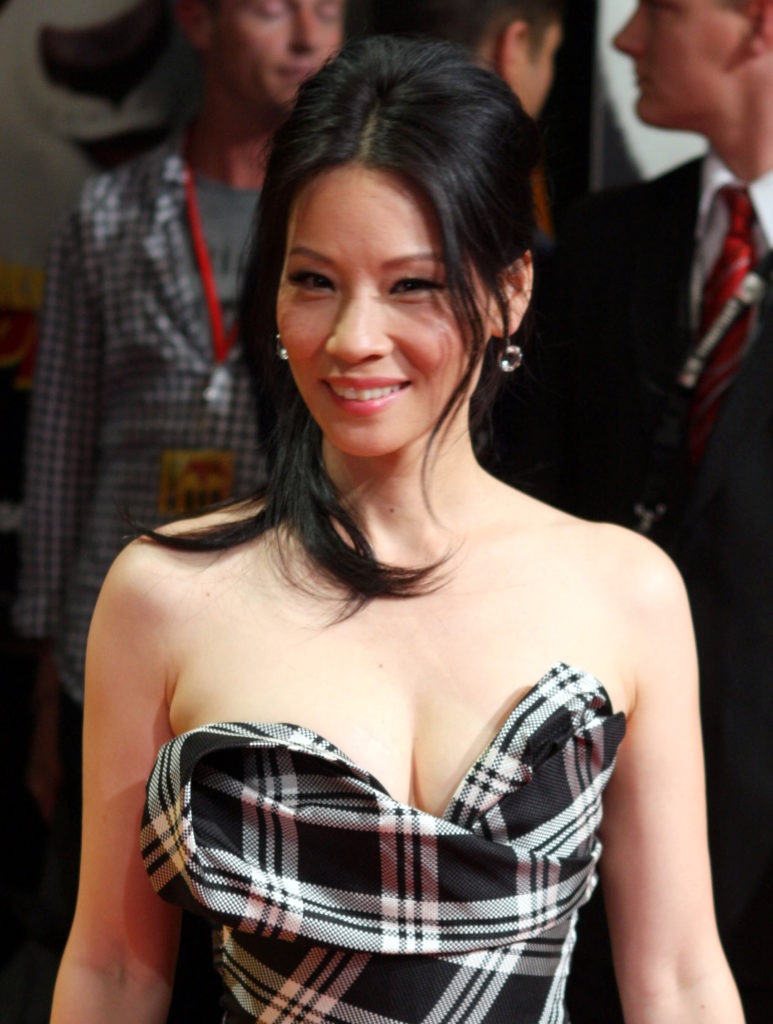 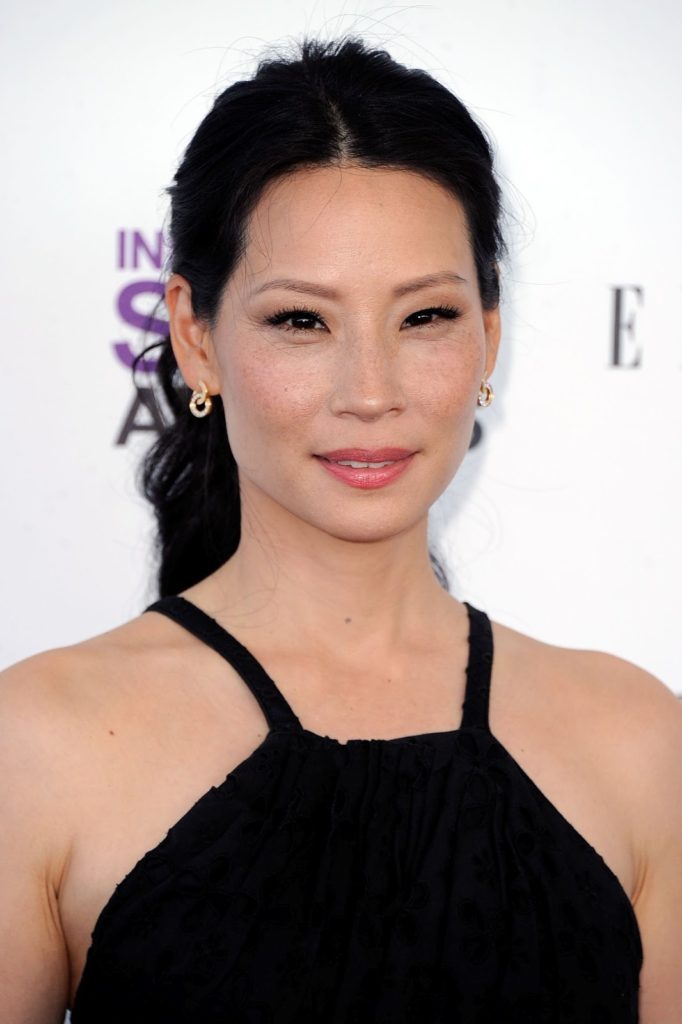 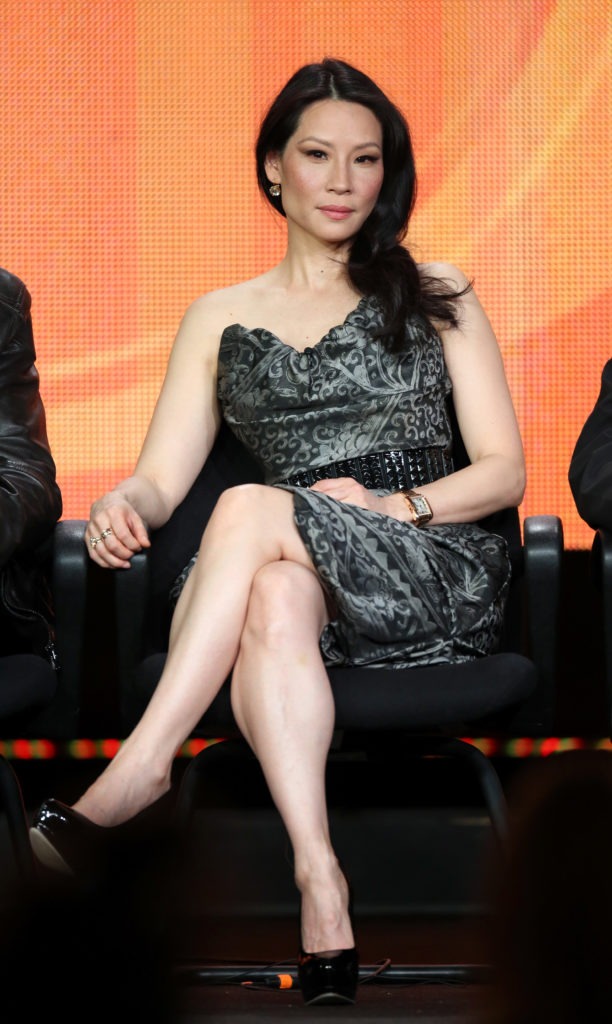 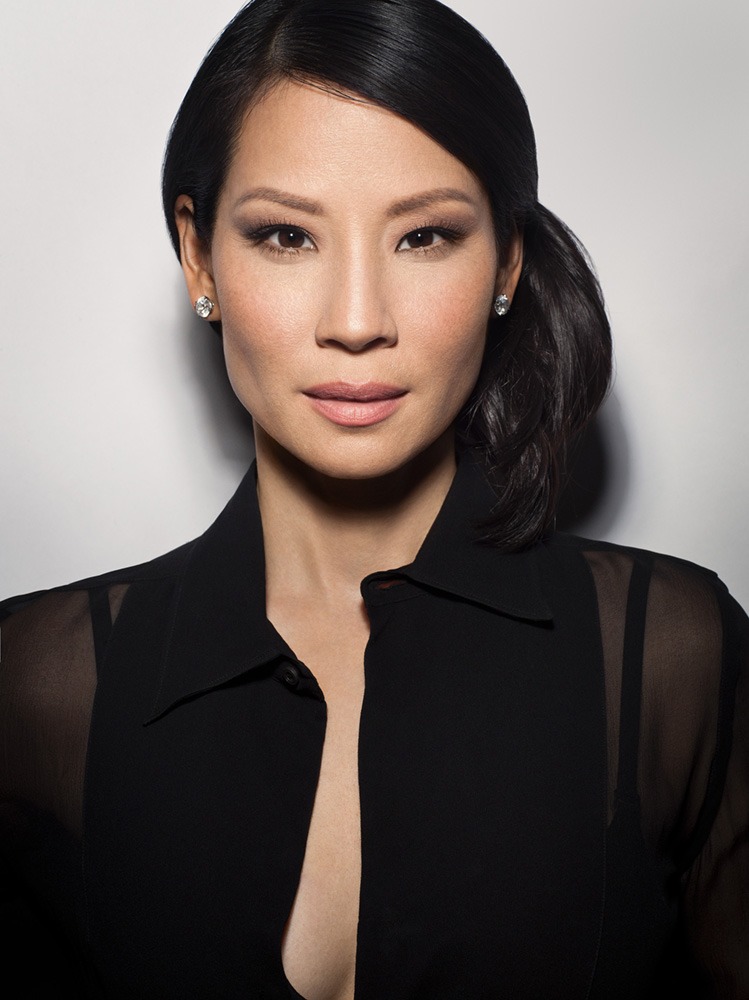 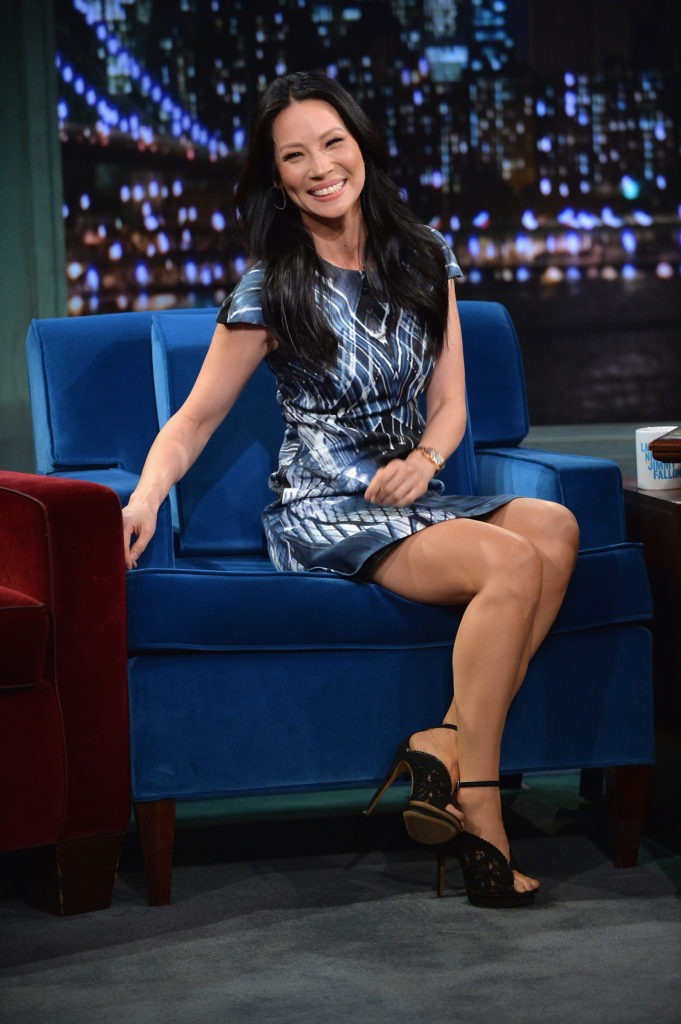 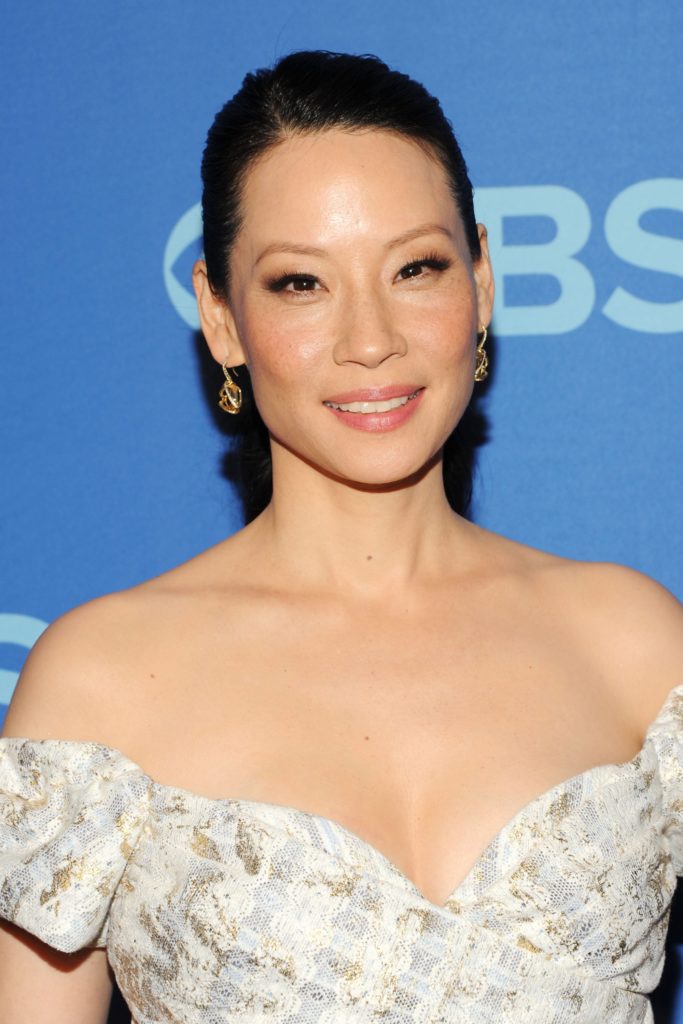 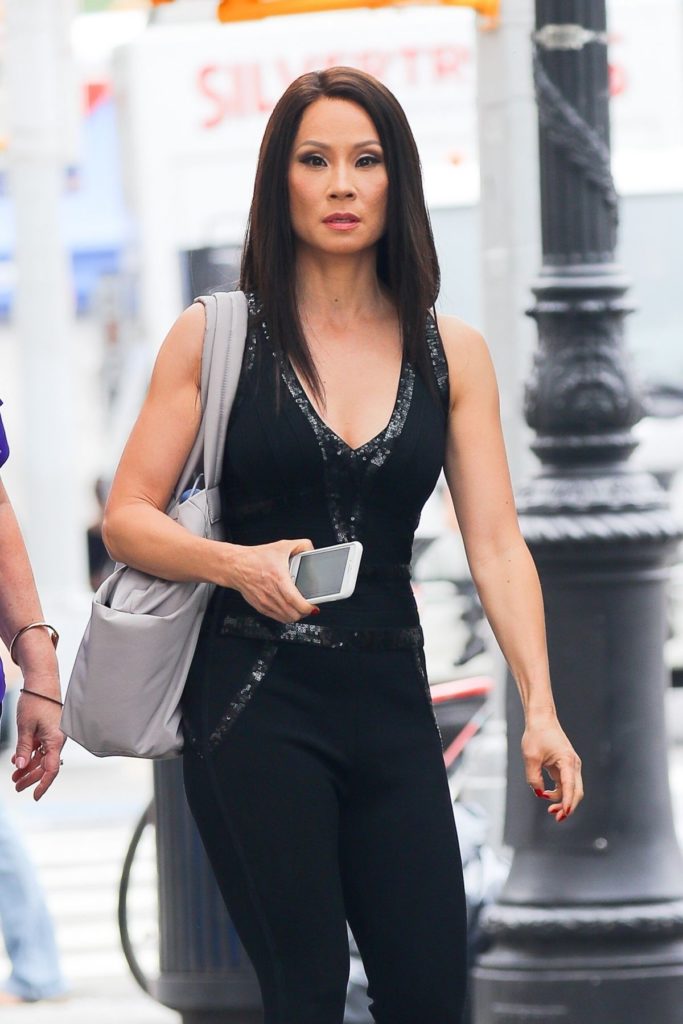 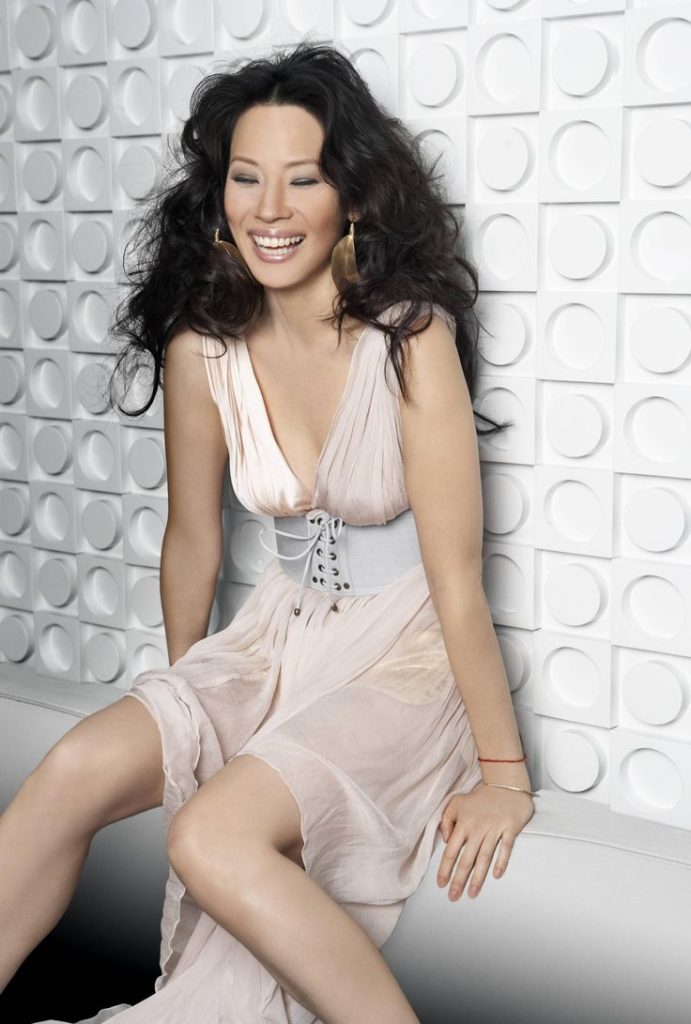 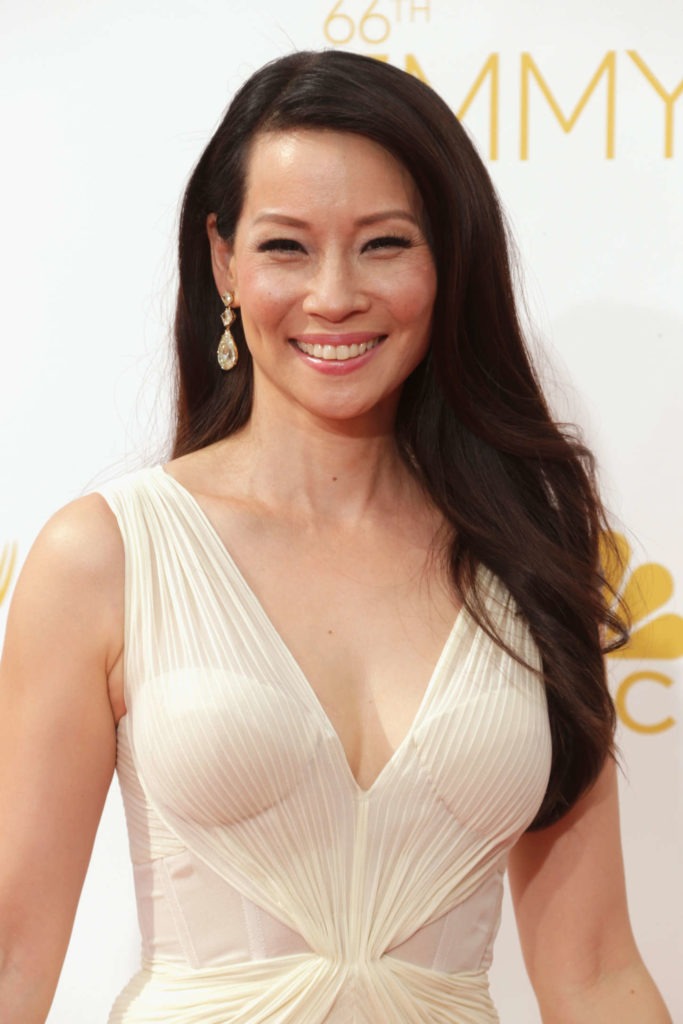 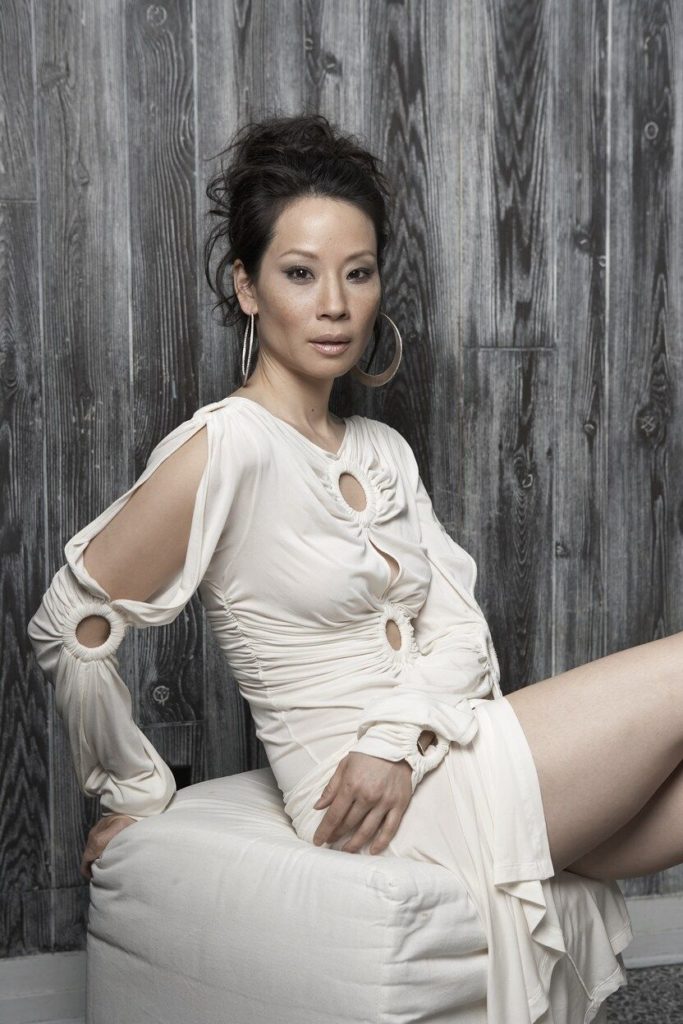 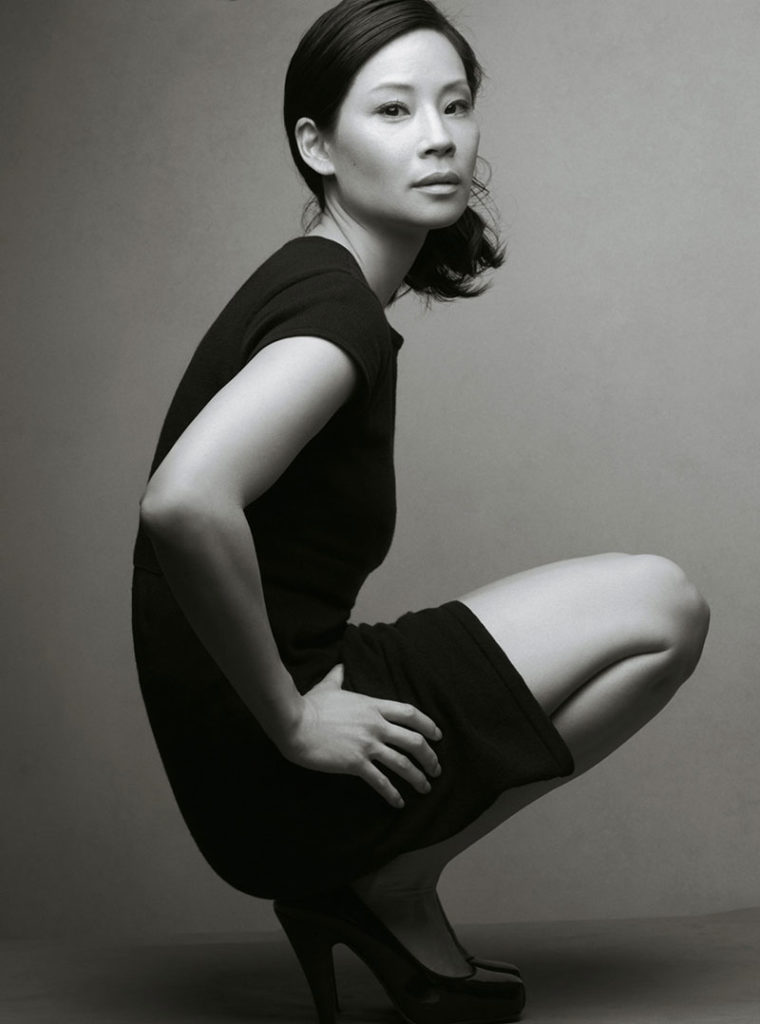 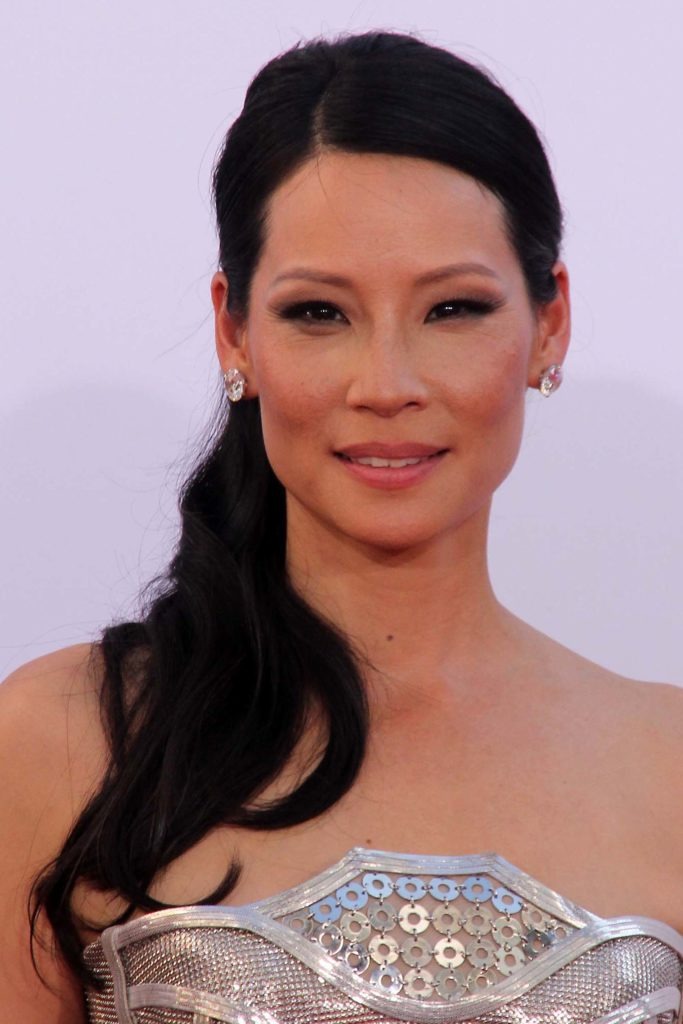 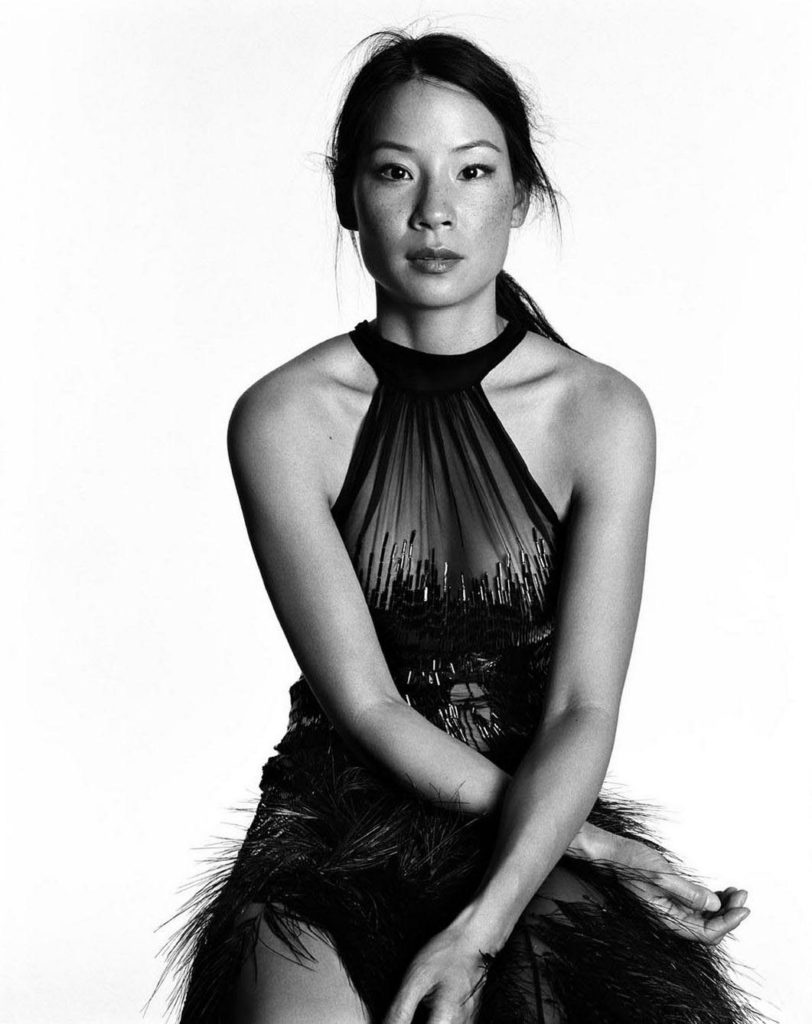 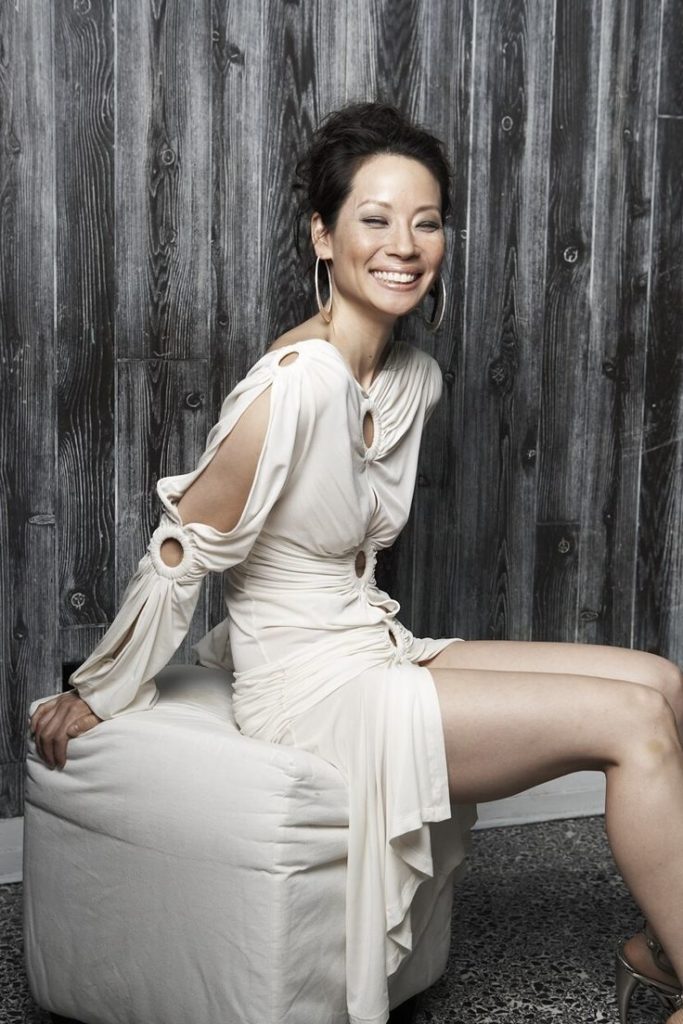 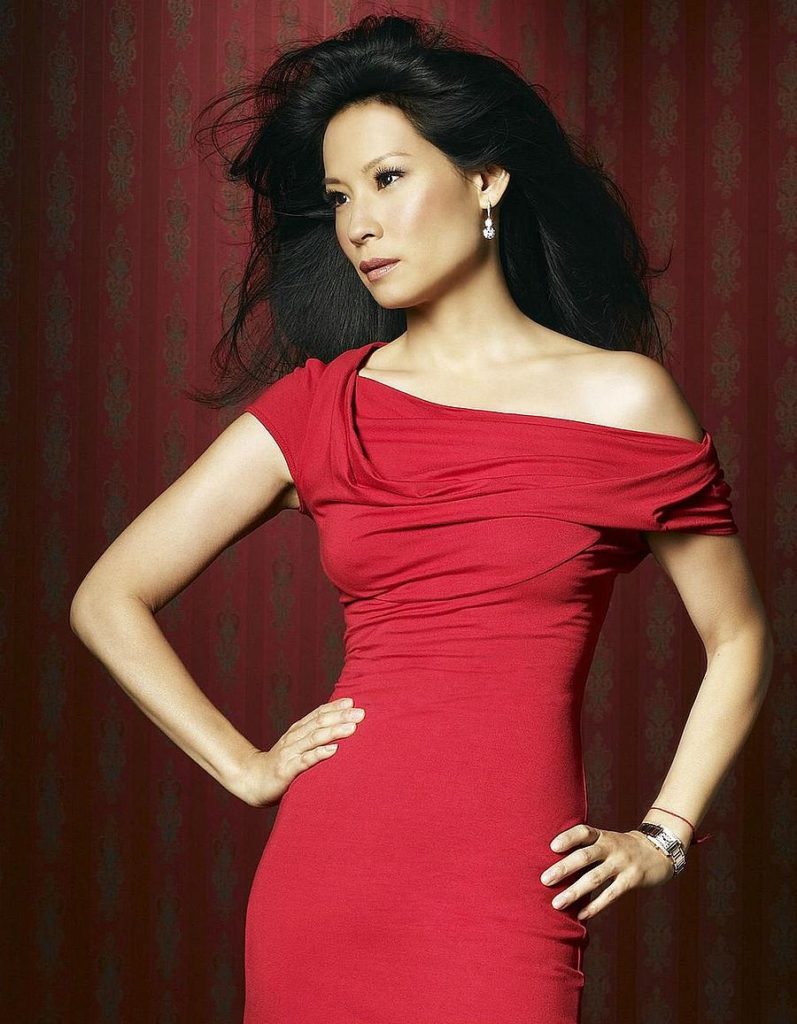 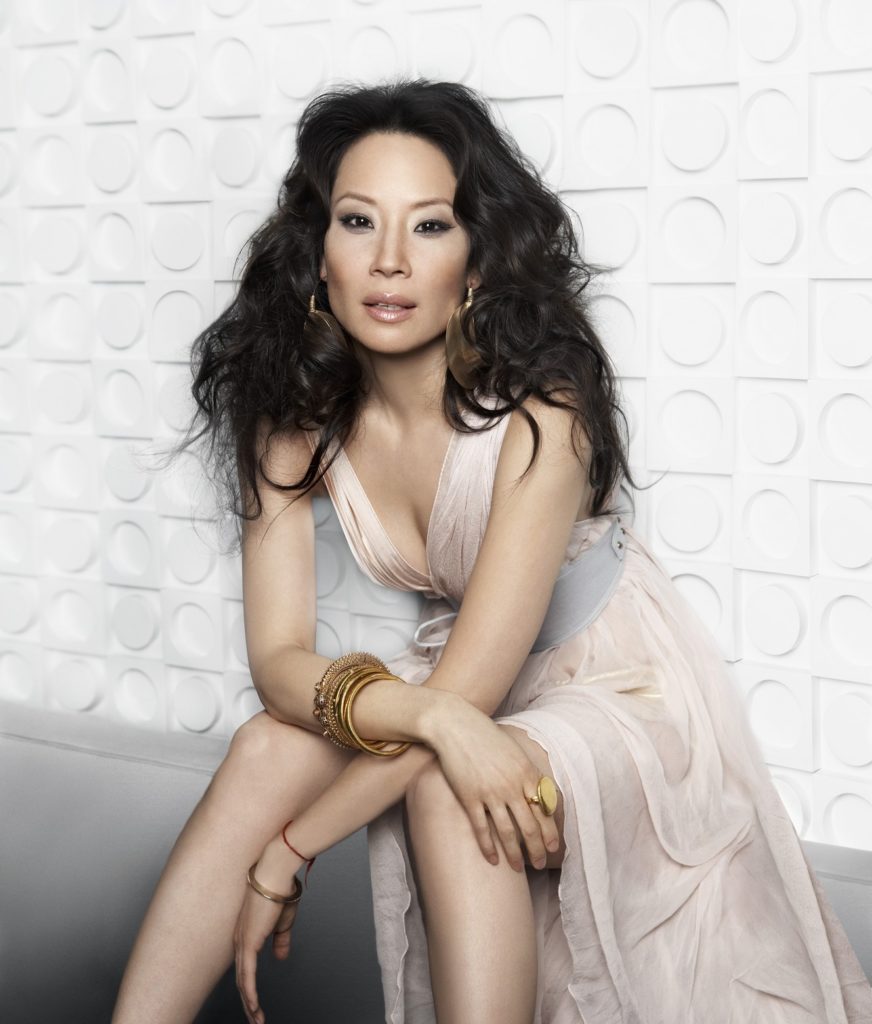 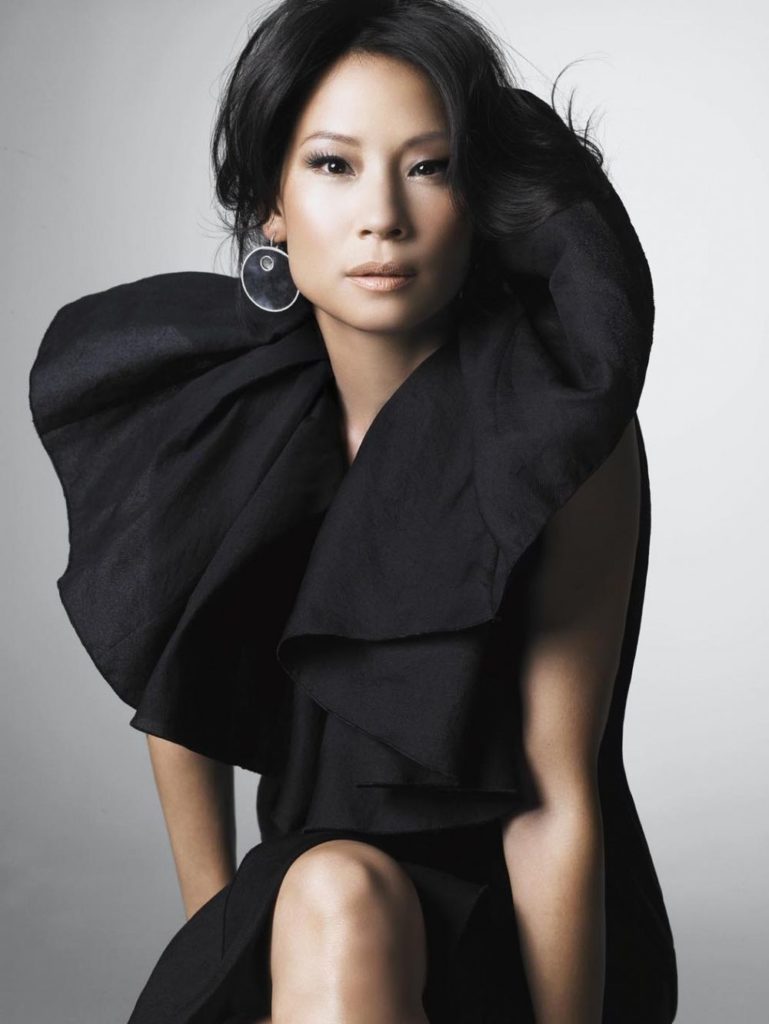 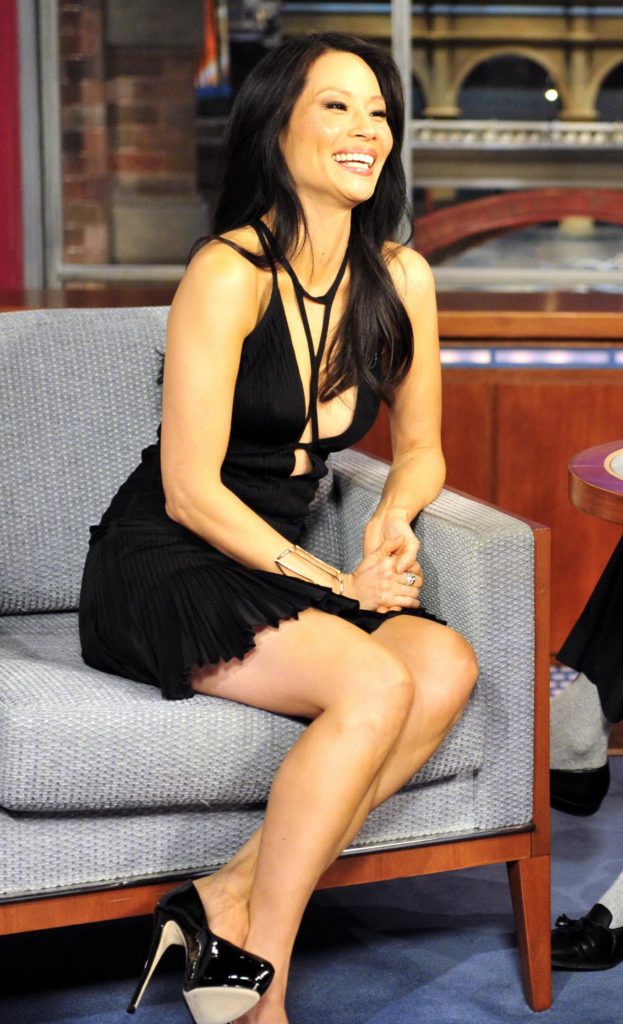 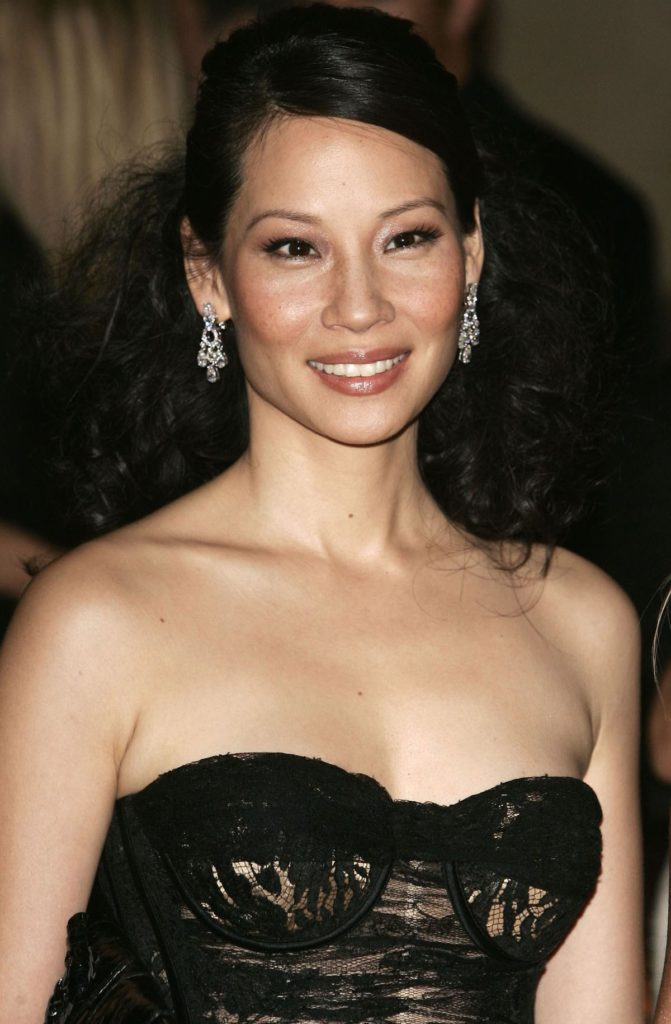 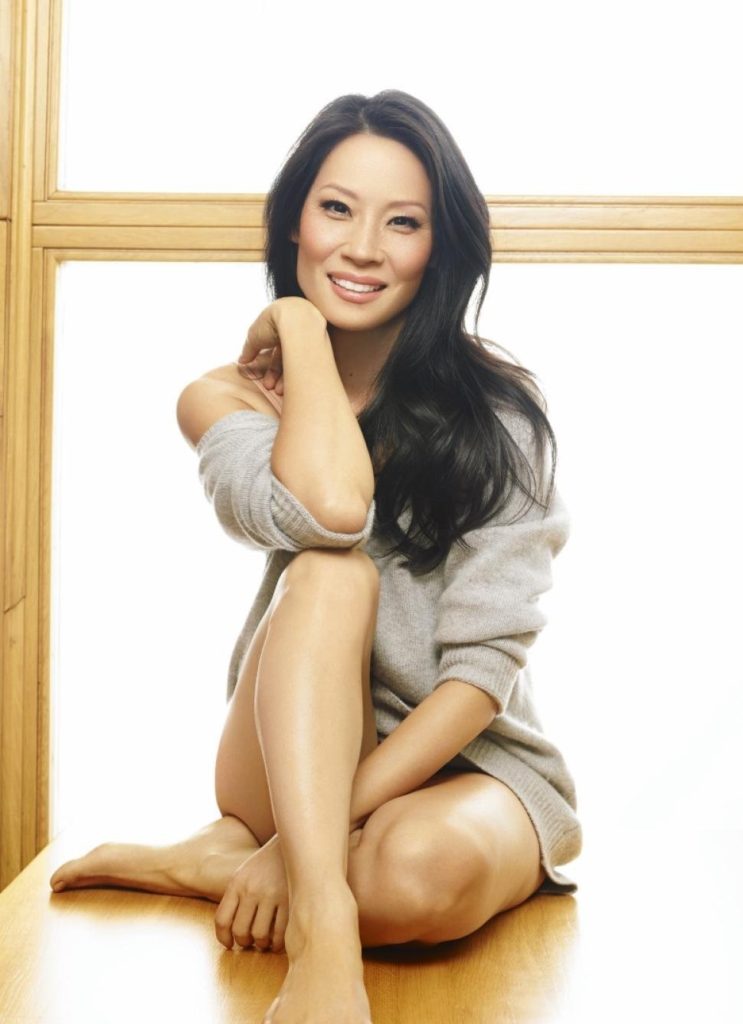 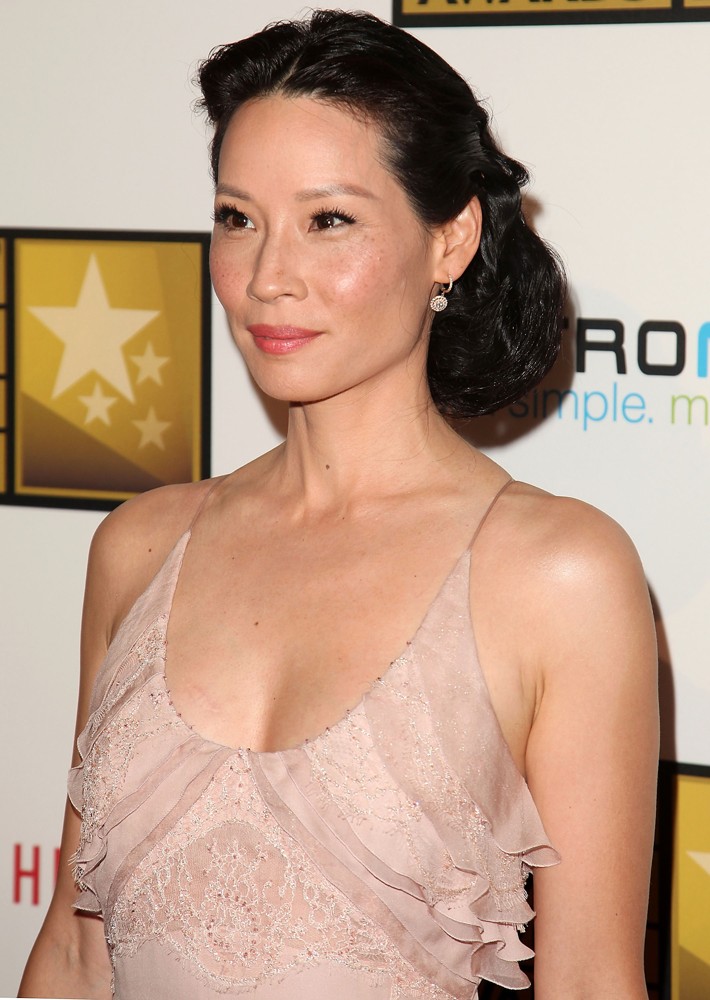 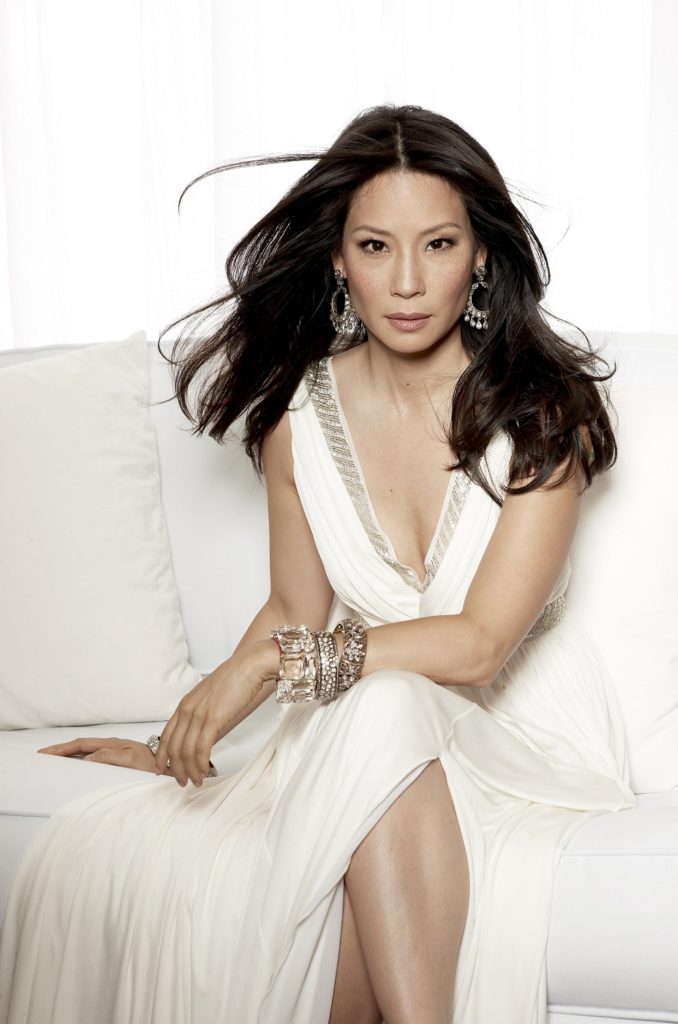 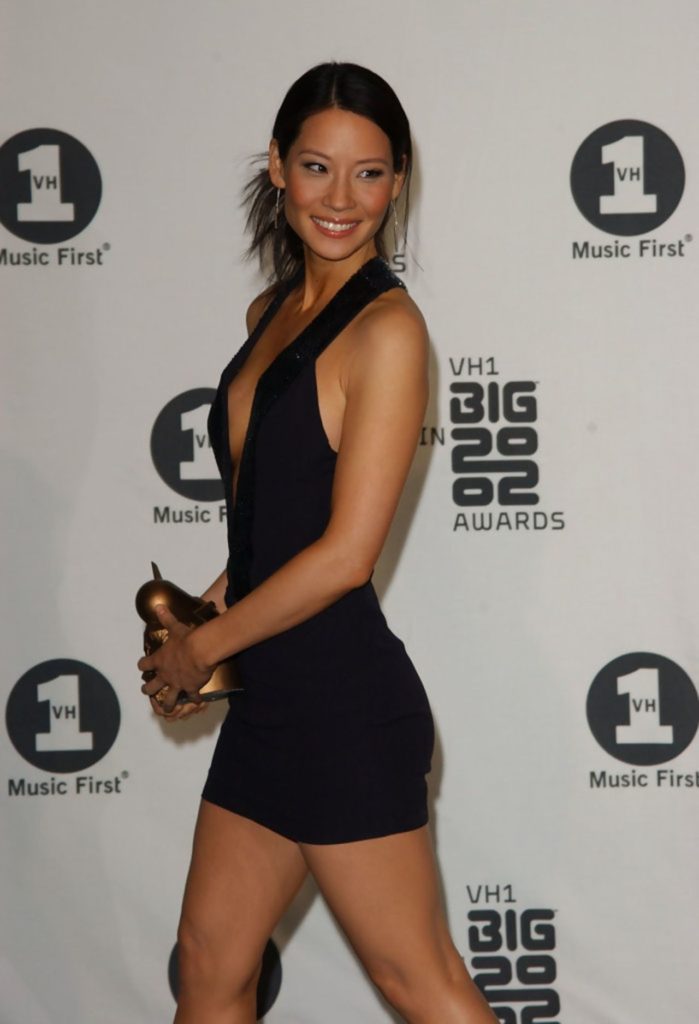 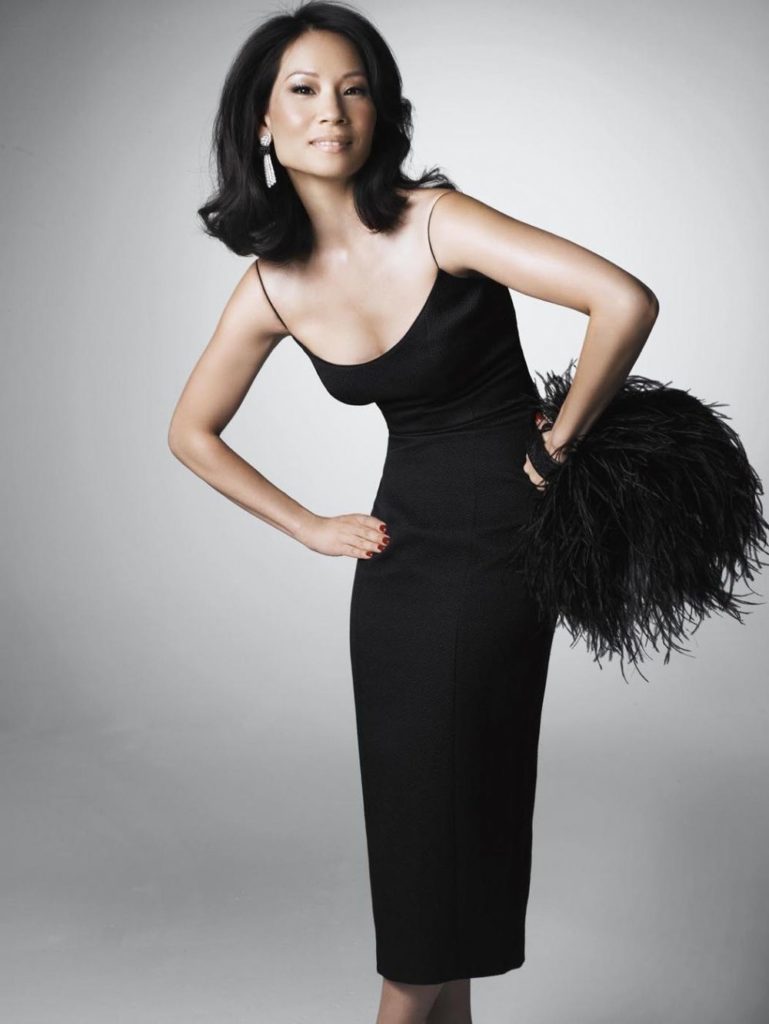 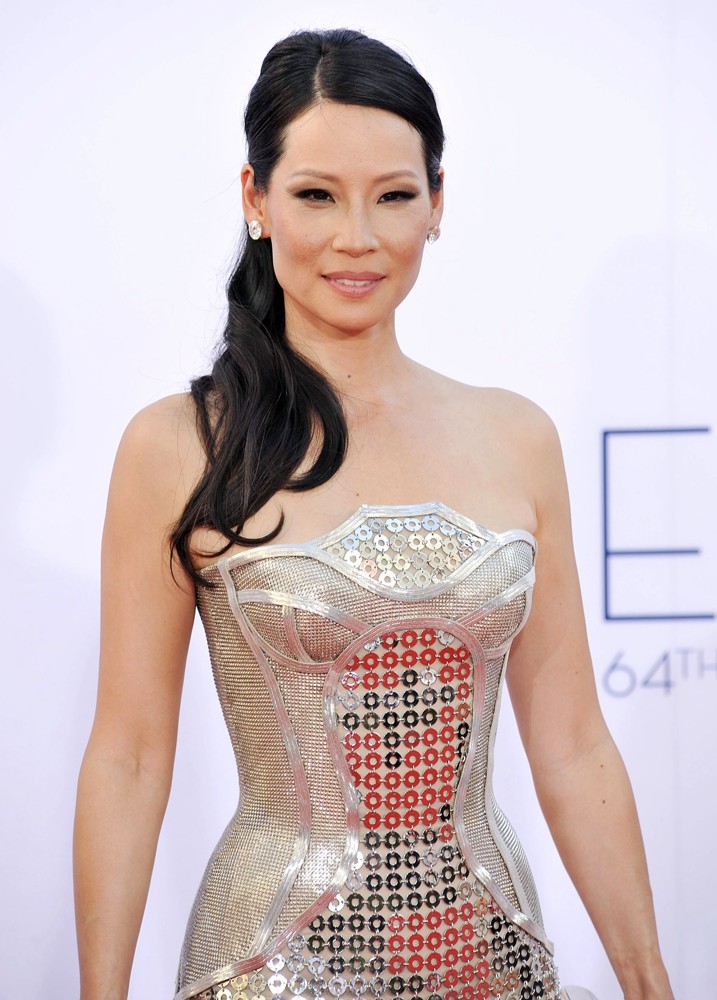