Keri Russell is an American actress and dancer. She was born in Fountain Valley, California, United States on March 23, 1976, and she lived in Brooklyn, New York, United States. Russell is the daughter of father David Russell, a Nissan Motors executive, and mother Stephanie Stephens, a homemaker. She studied at Cypress Creek High School in Orlando, Florida, and then she attended Highlands Ranch High School in Highlands Ranch, Colorado. She has an older brother Todd Russell and younger sister Julie Russell.

Russell is very famous for her role as Felicity Porter on drama series Felicity, and she appeared in a total of 84 episodes. Keri is also popular as Elizabeth Jennings’s role in thriller series The Americans, for which she received Golden Globe Award and Primetime Emmy Award nominations. She gained her first role on the television show The Mickey Mouse Club through her talents in dance in 1991. Russell played the first role in films as Mandy Park in the film Honey, I Blew Up the Kid in 1992. She is also popular for her stunning roles in the films as Lindsey Farris in the movie Mission: Impossible III and Jill in Bedtime Stories.

Keri began dating to Shane Deary in 2005 and the couple got engaged in 2006. Later, the couple got married on February 14, 2007, in New York. Russell gives birth to her first child as son River Russell Deary in 2007, and second child as a daughter Willa Lou Deary in 2011. The couple divorced in early summer of 2013. After then, She started a relationship with actor Matthew Rhys in 2013, and the couple has a son Sam Evans. She also dated singer Tony Lucca from 1991 to 1999, and actor Scott Speedman from 1999 to 2001. 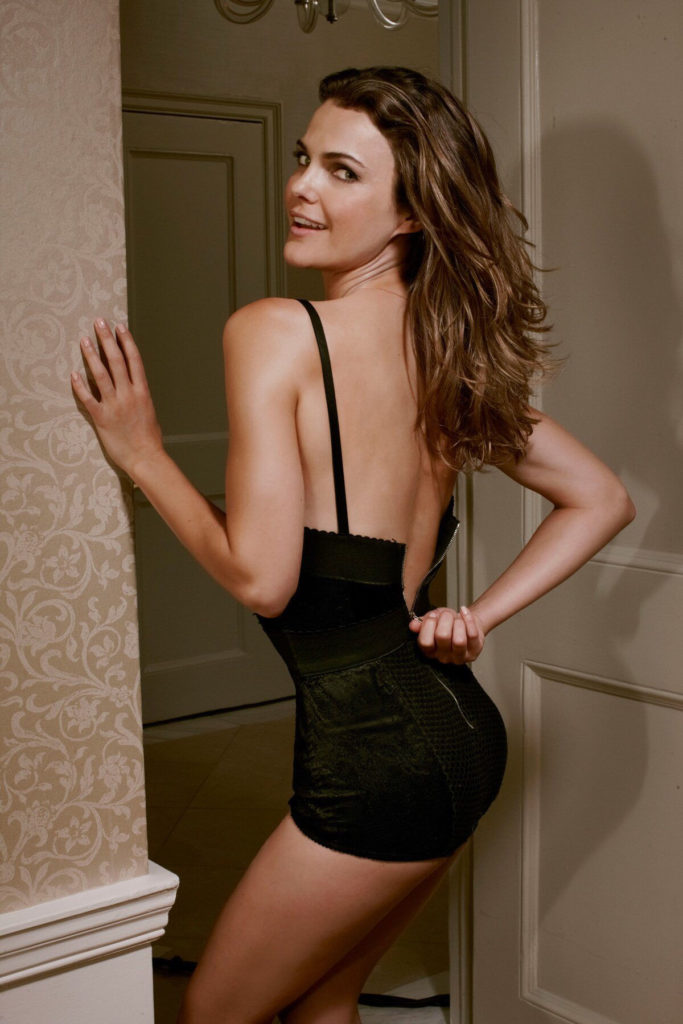 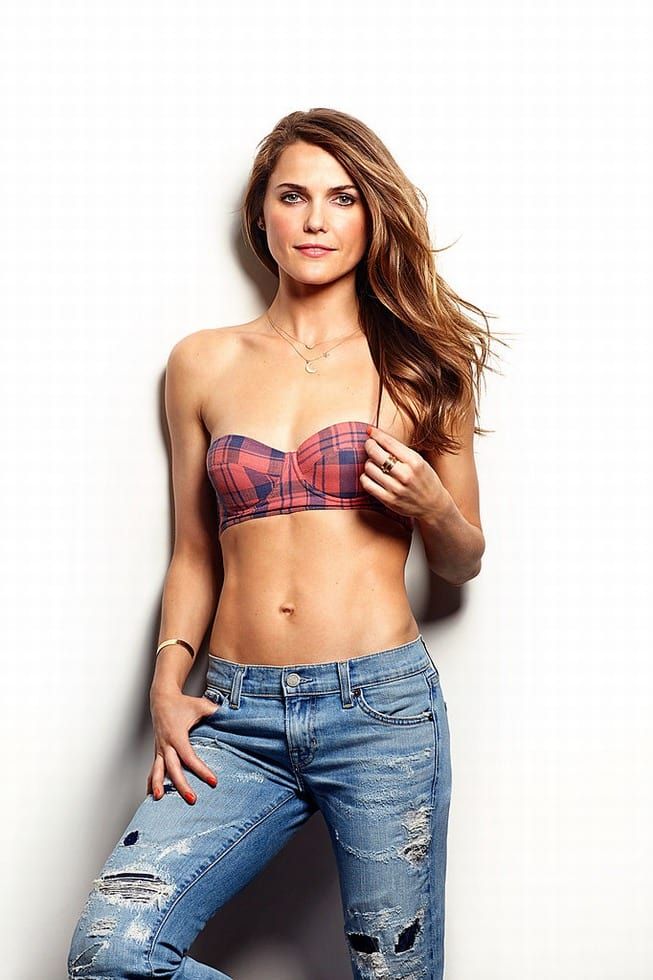 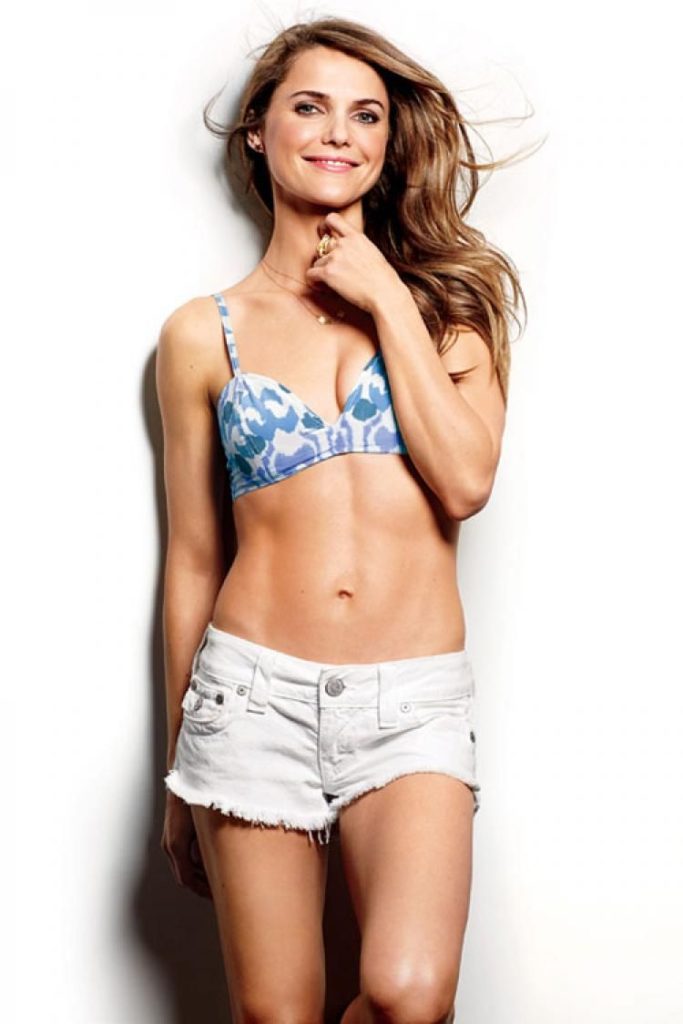 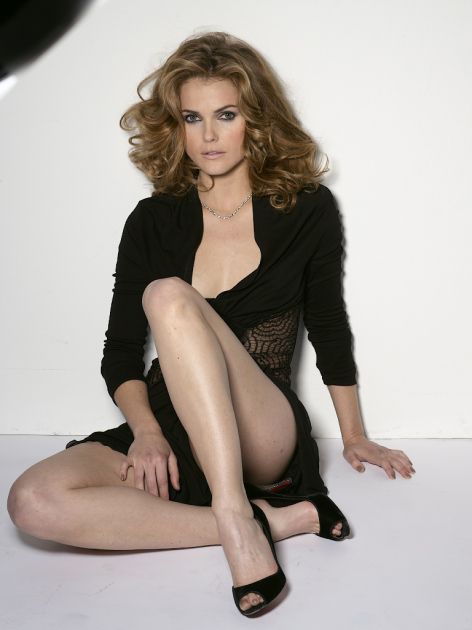 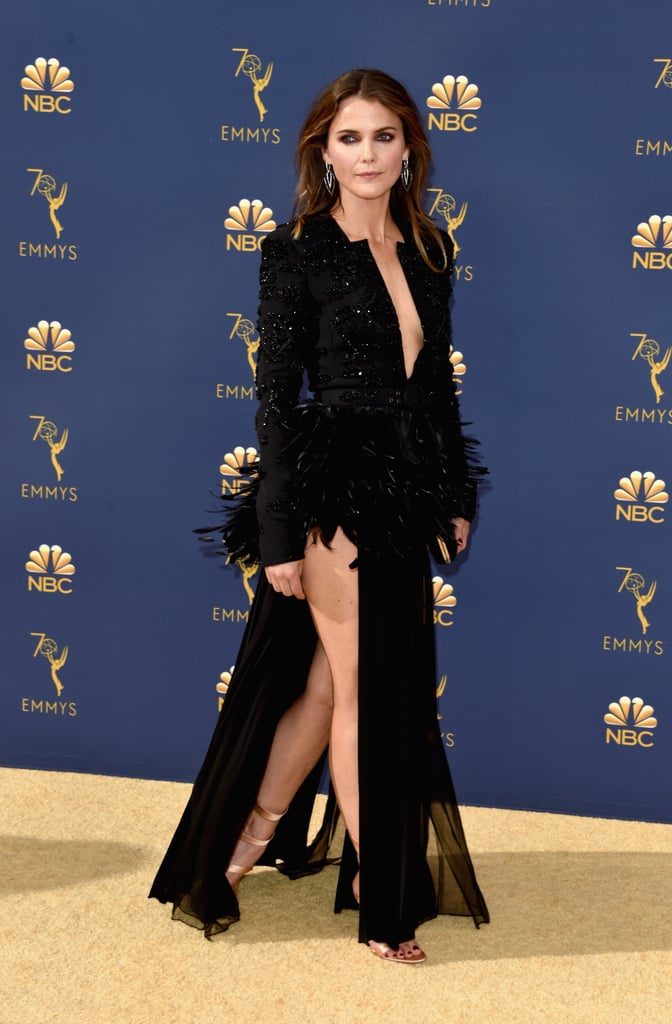 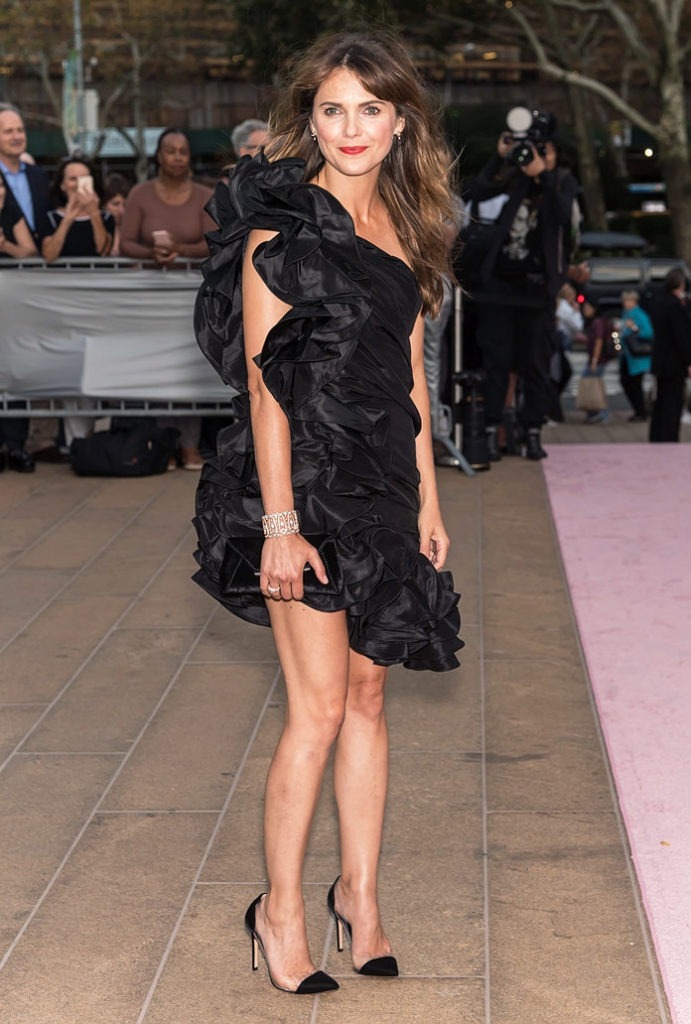 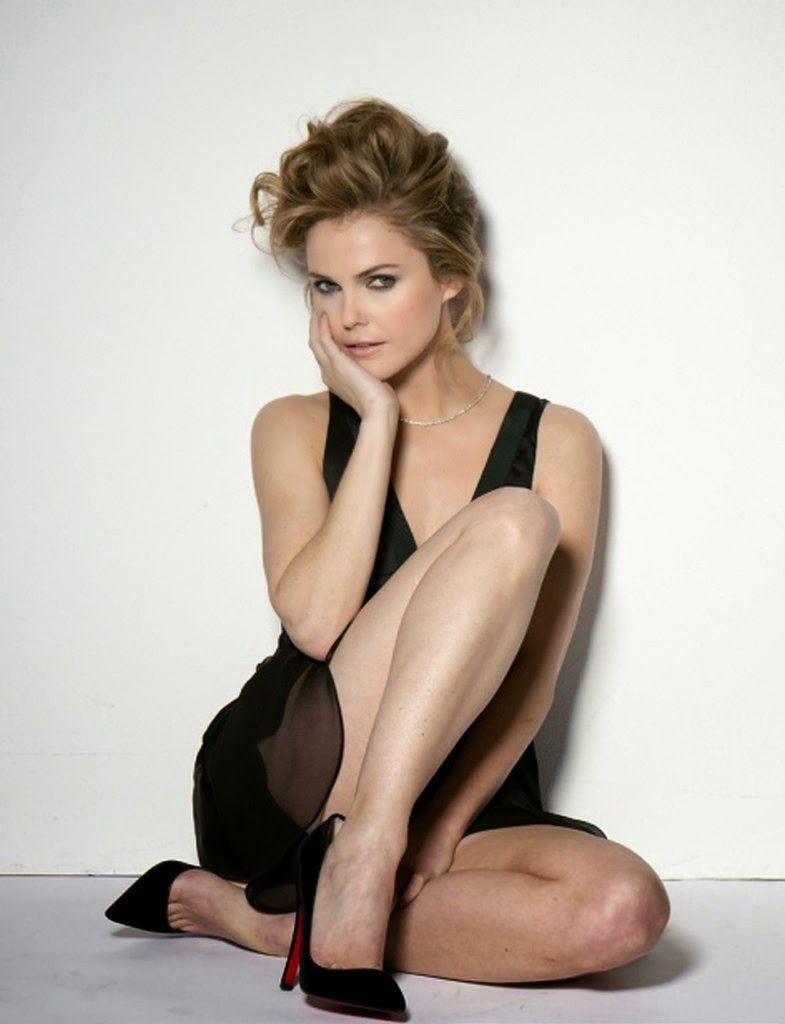 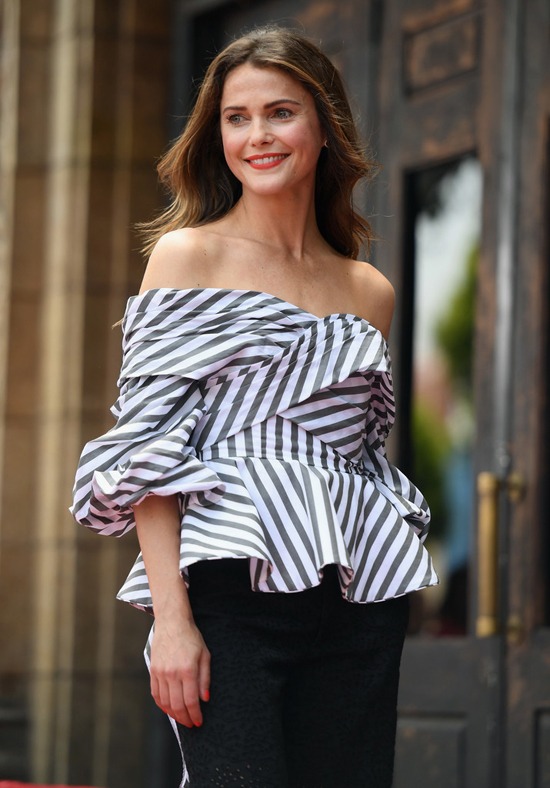 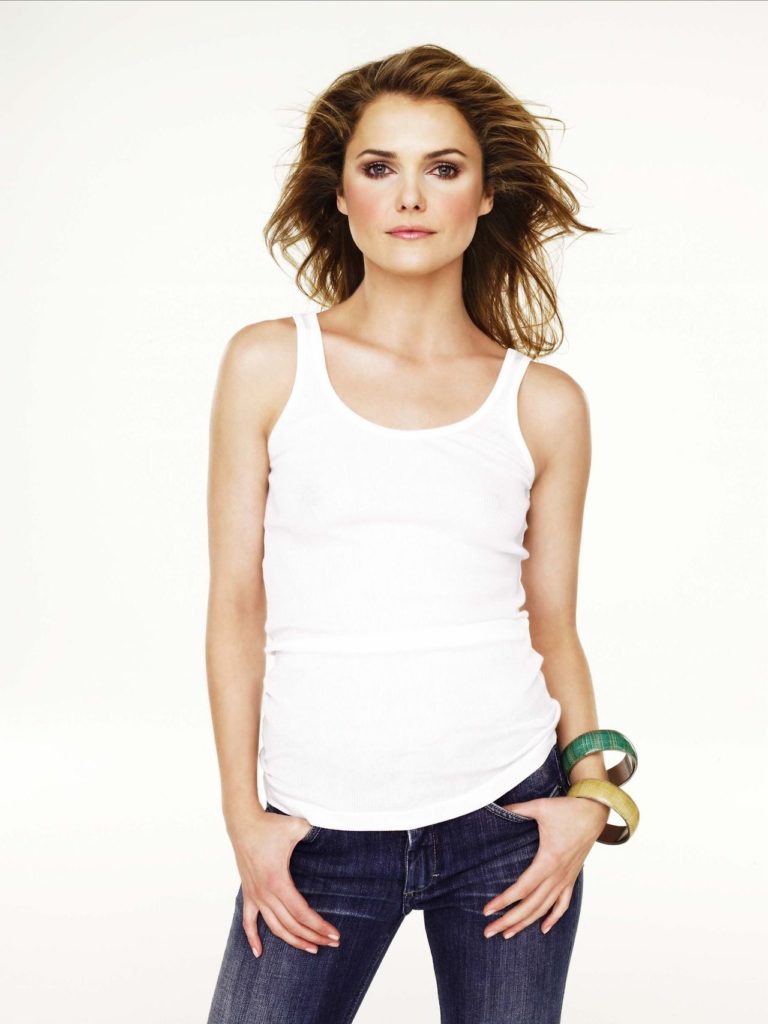 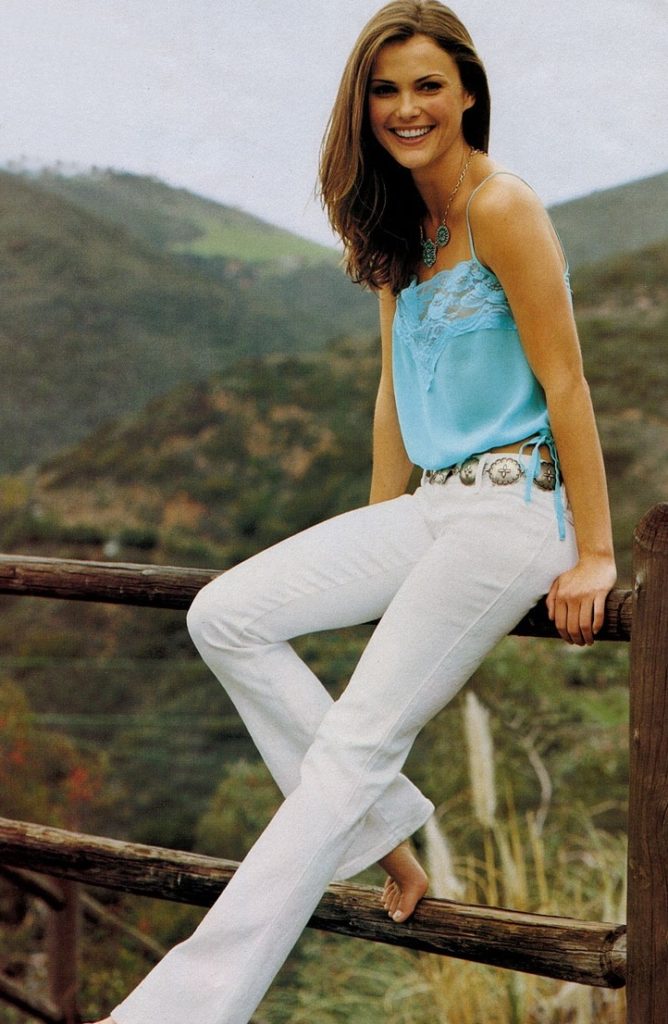 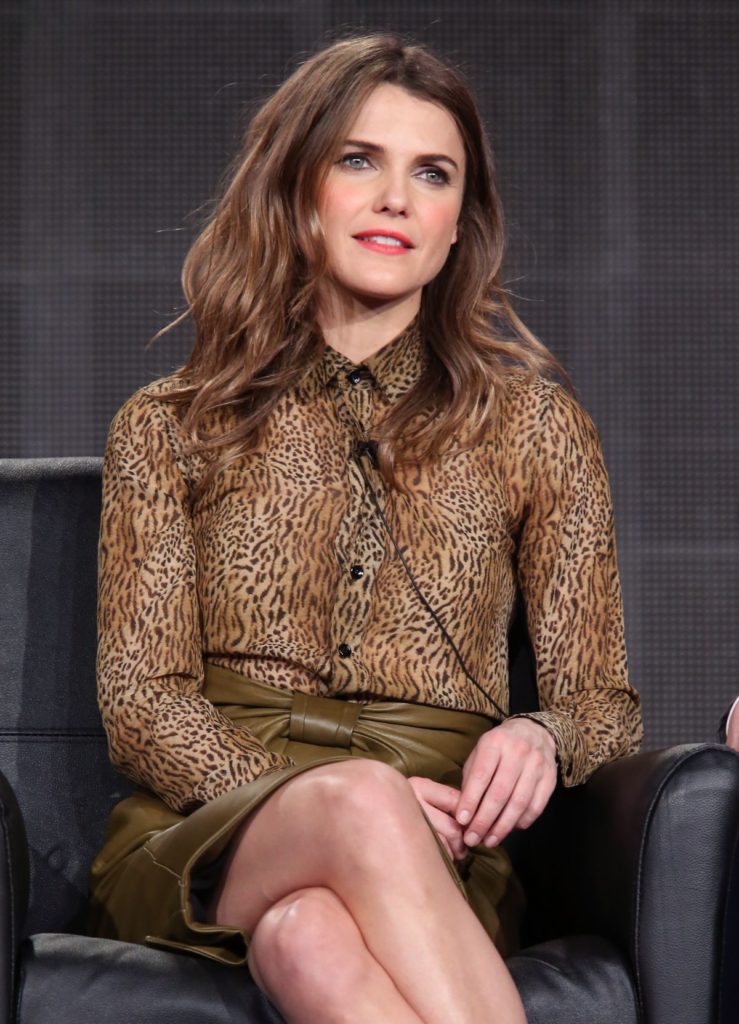 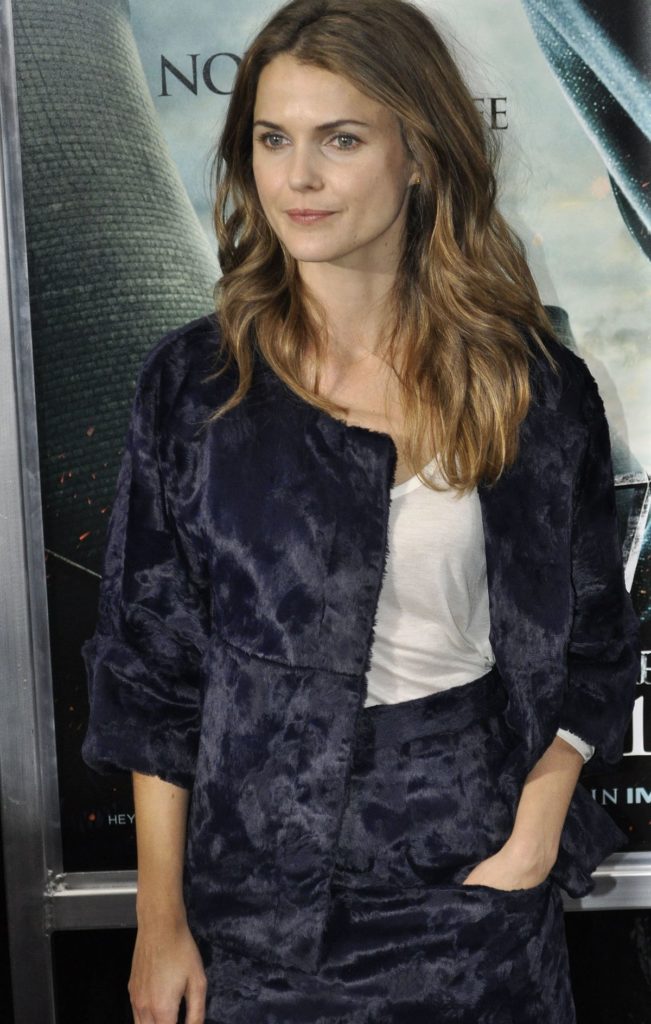 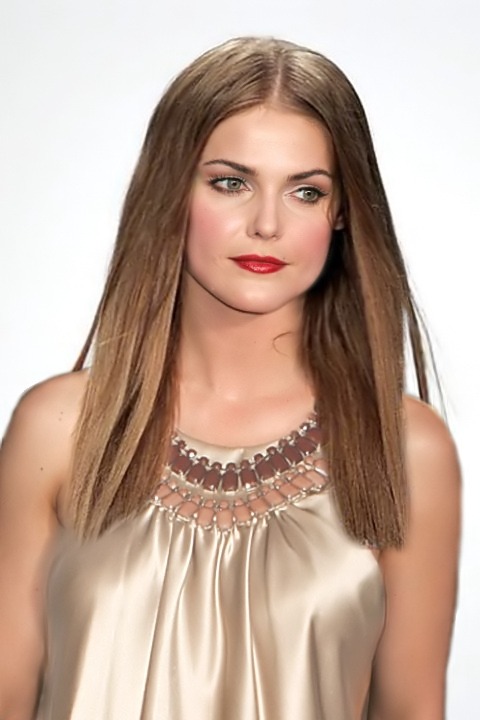 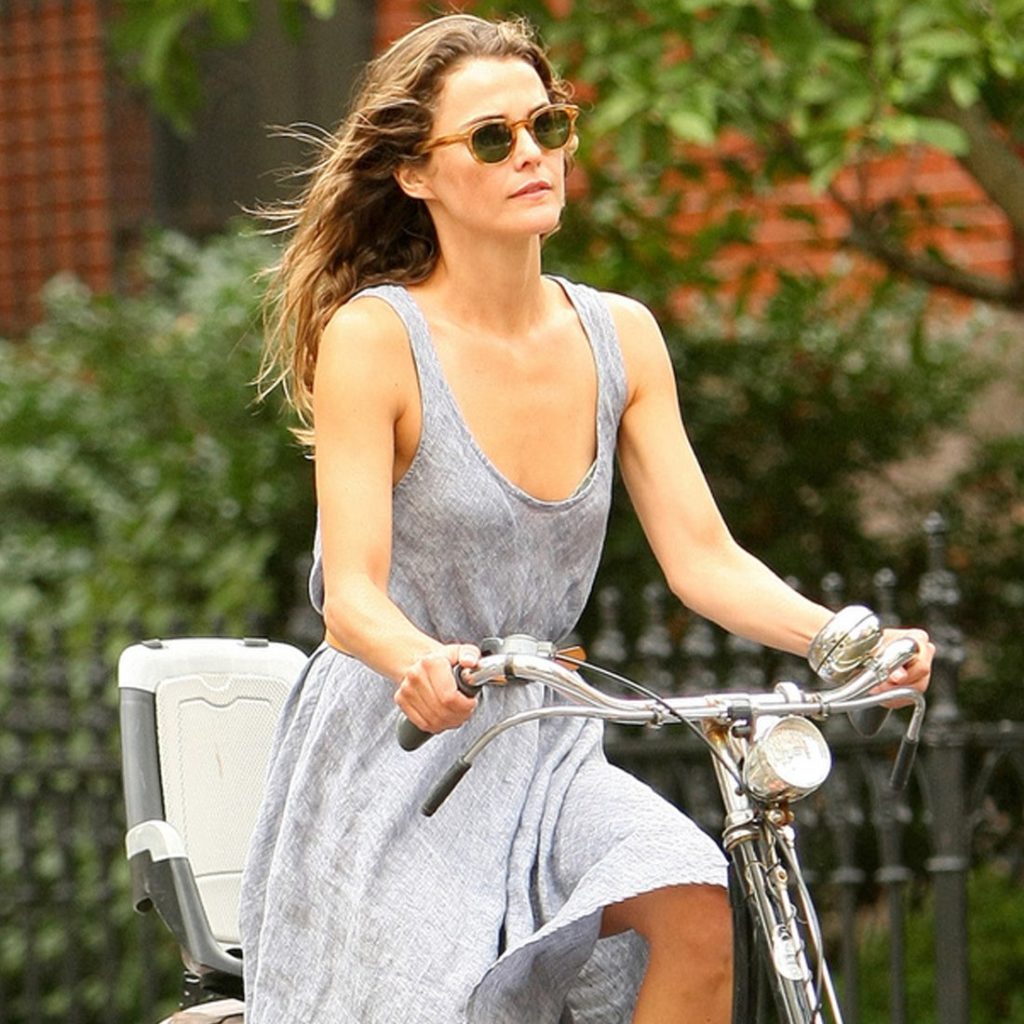 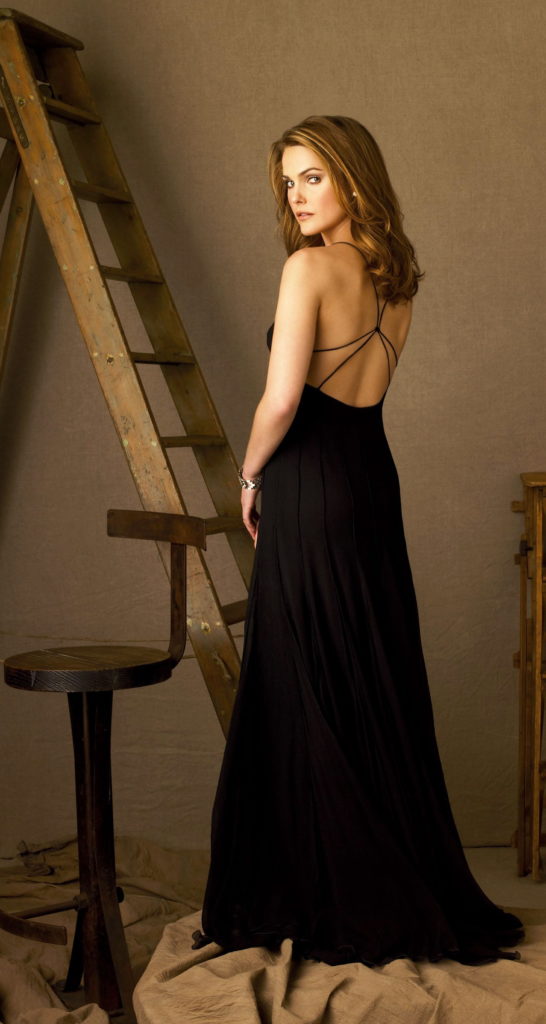 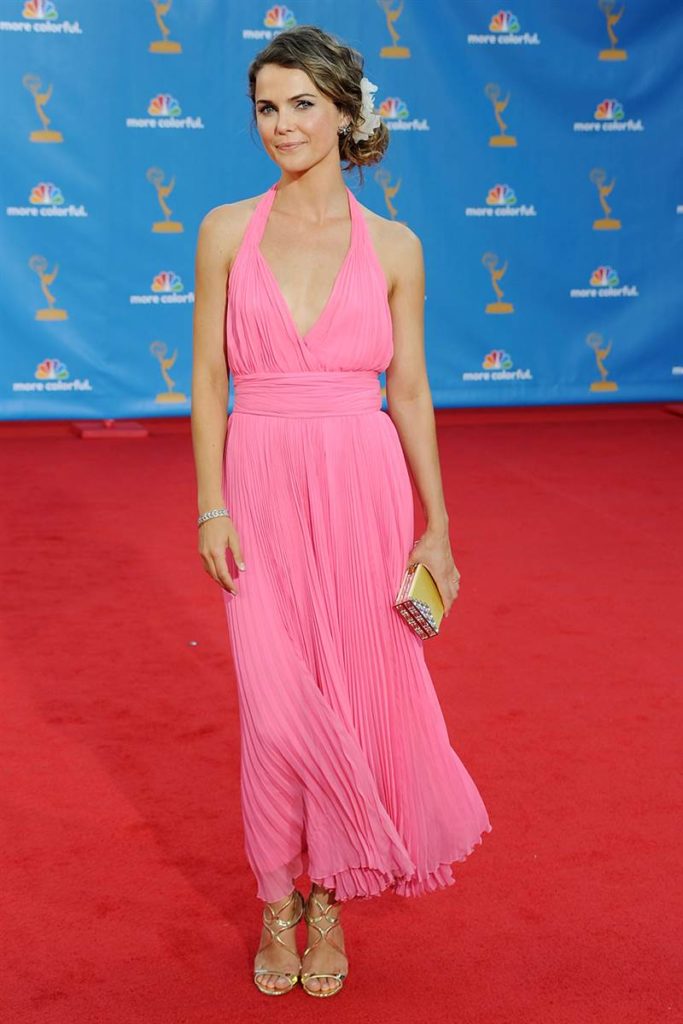 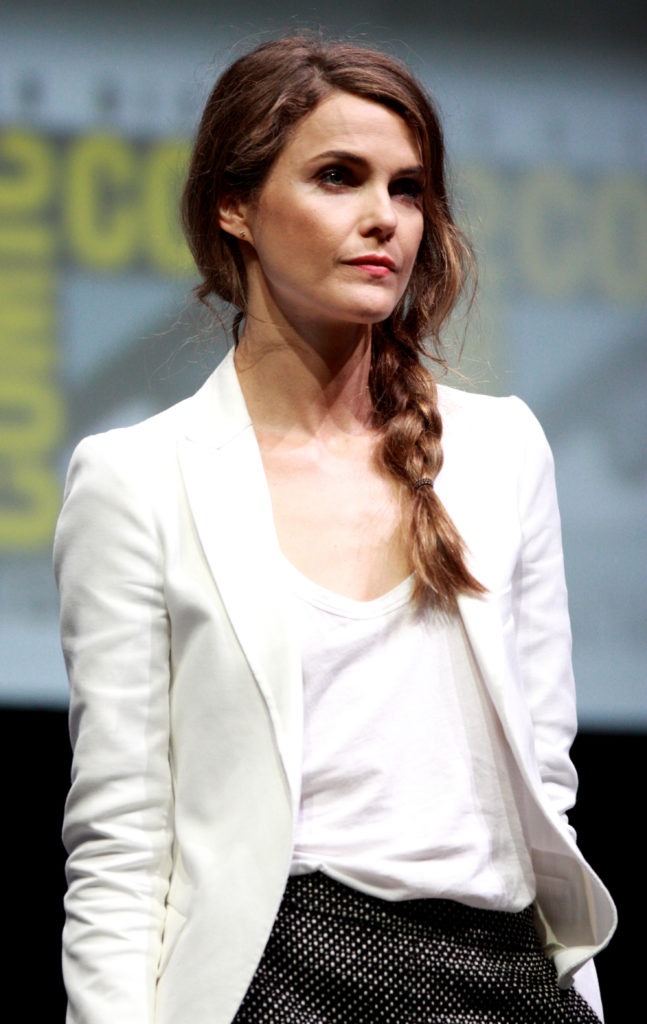 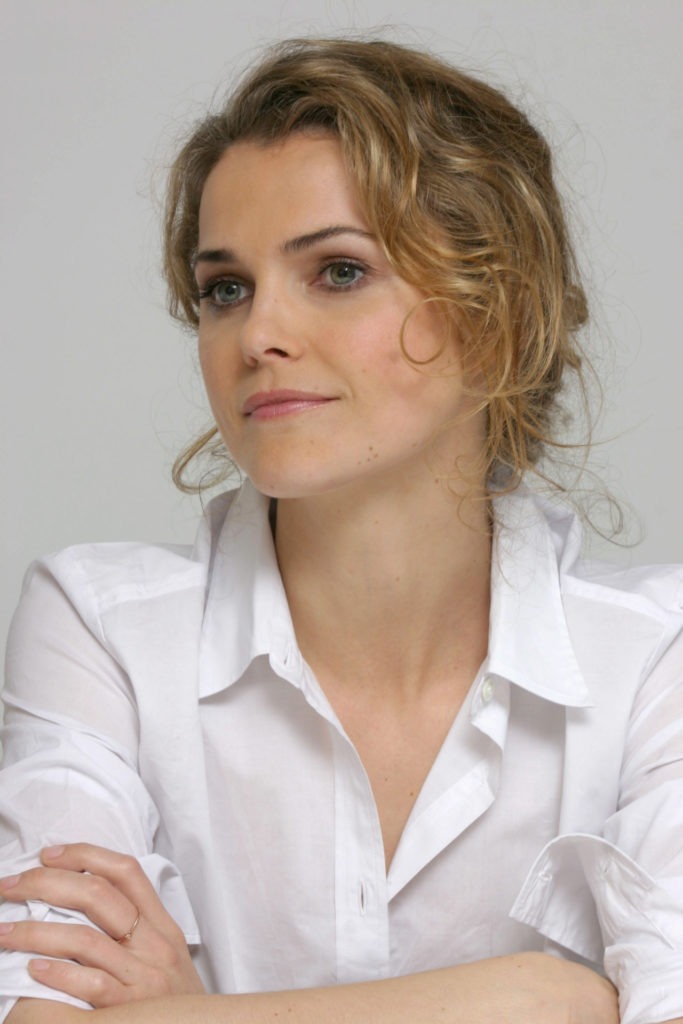 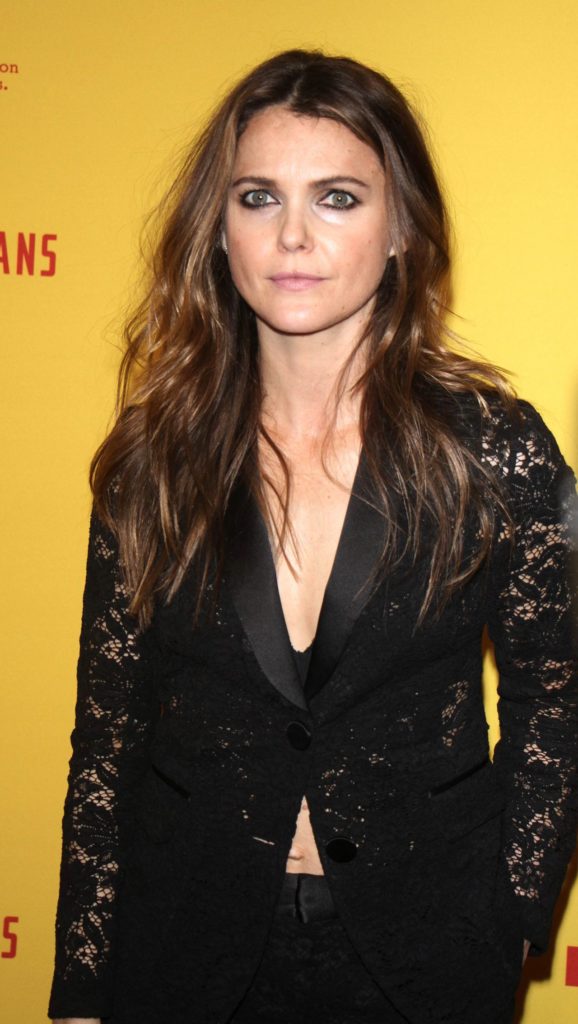 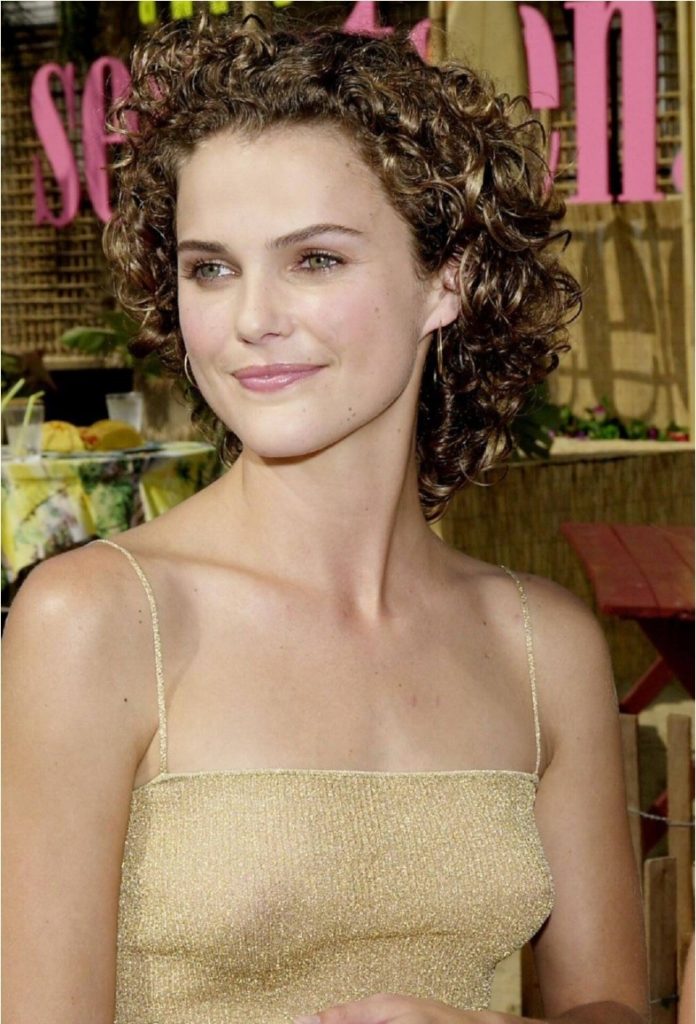 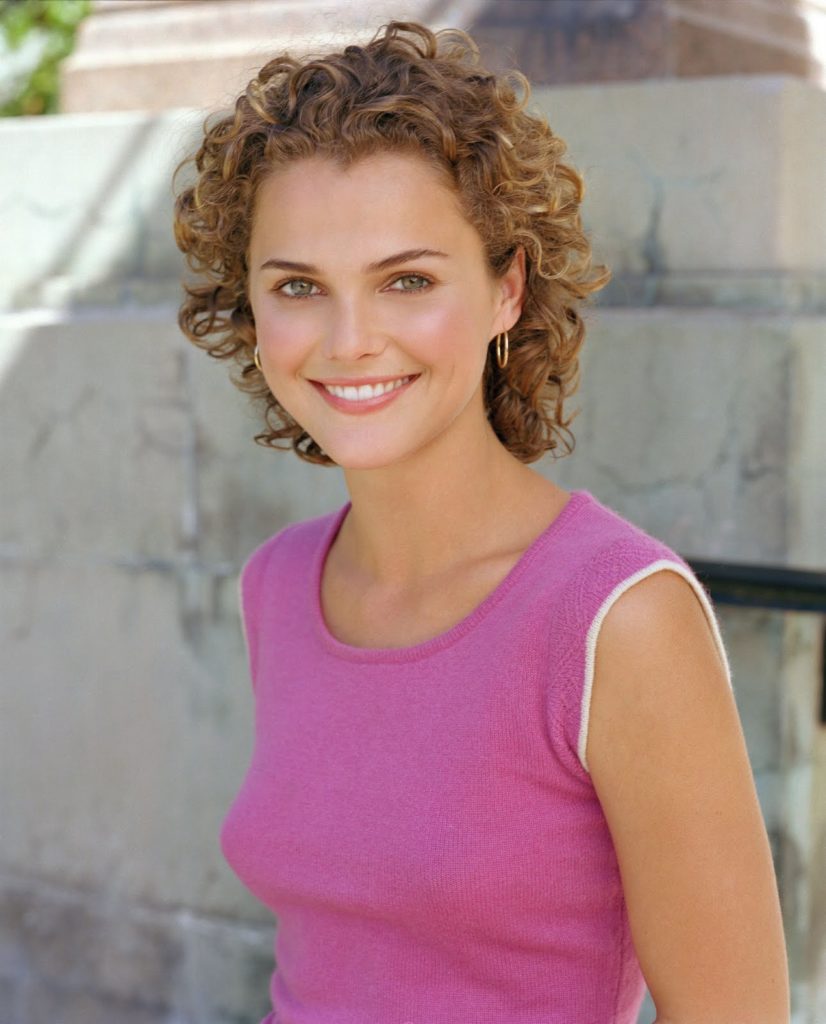 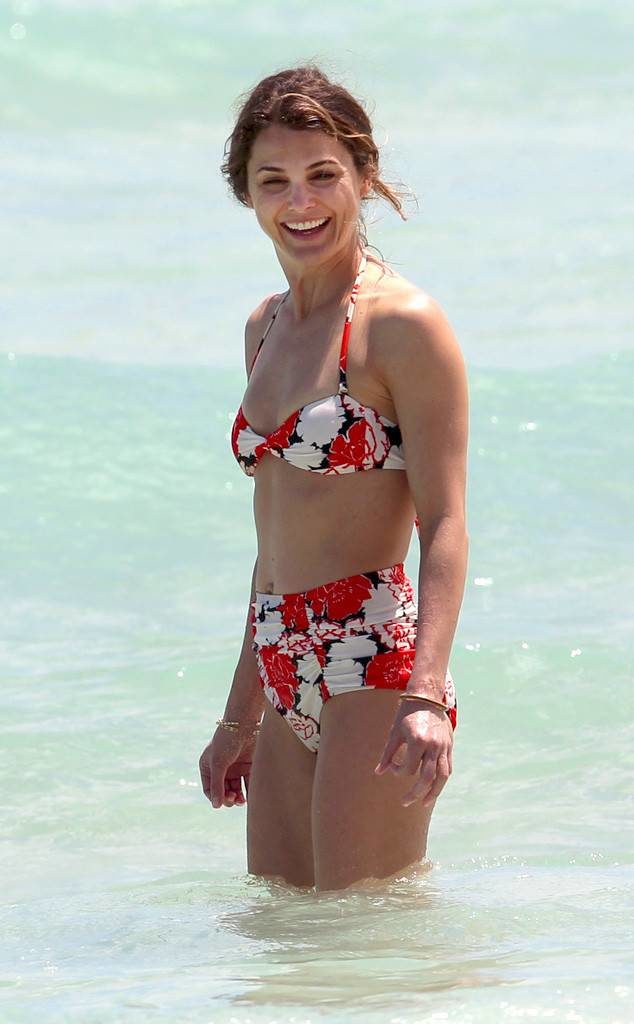 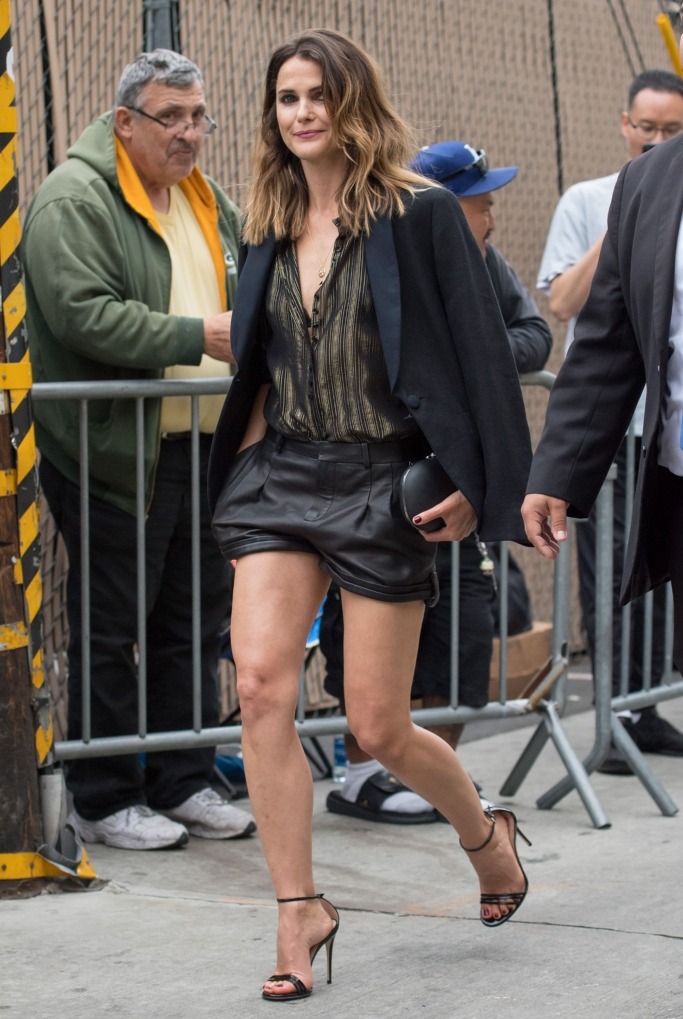 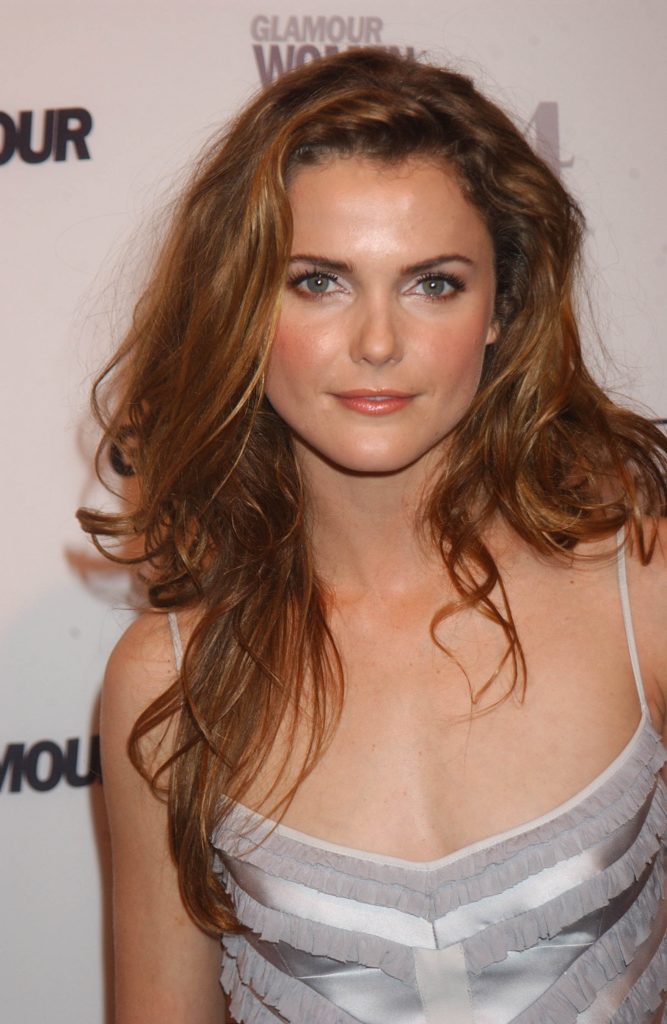 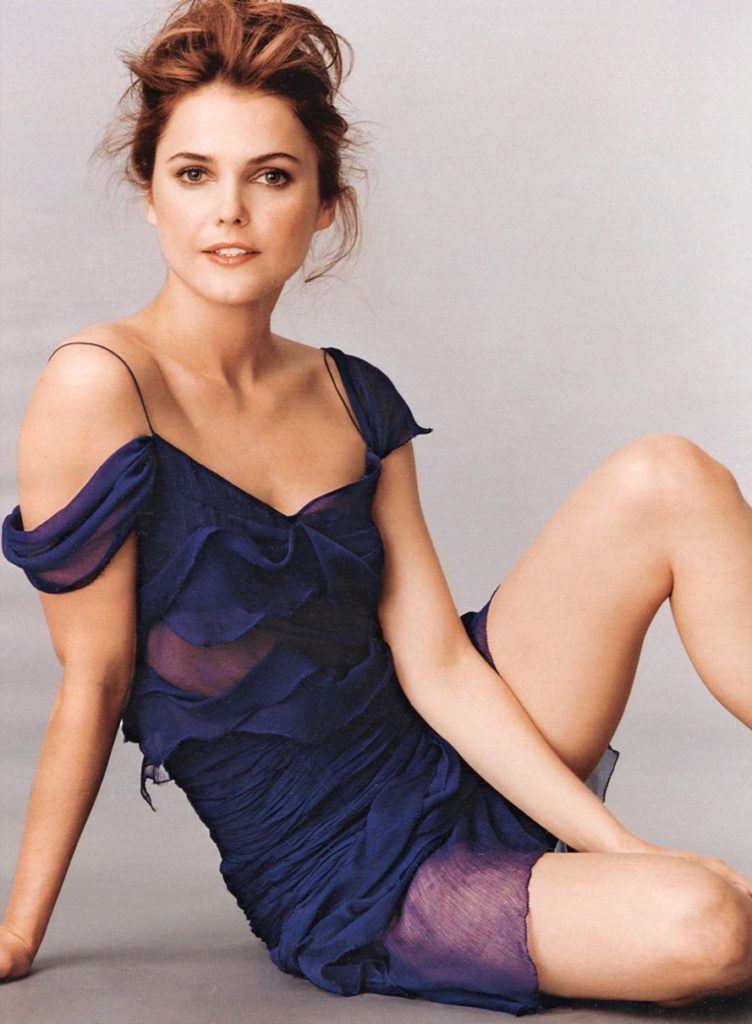 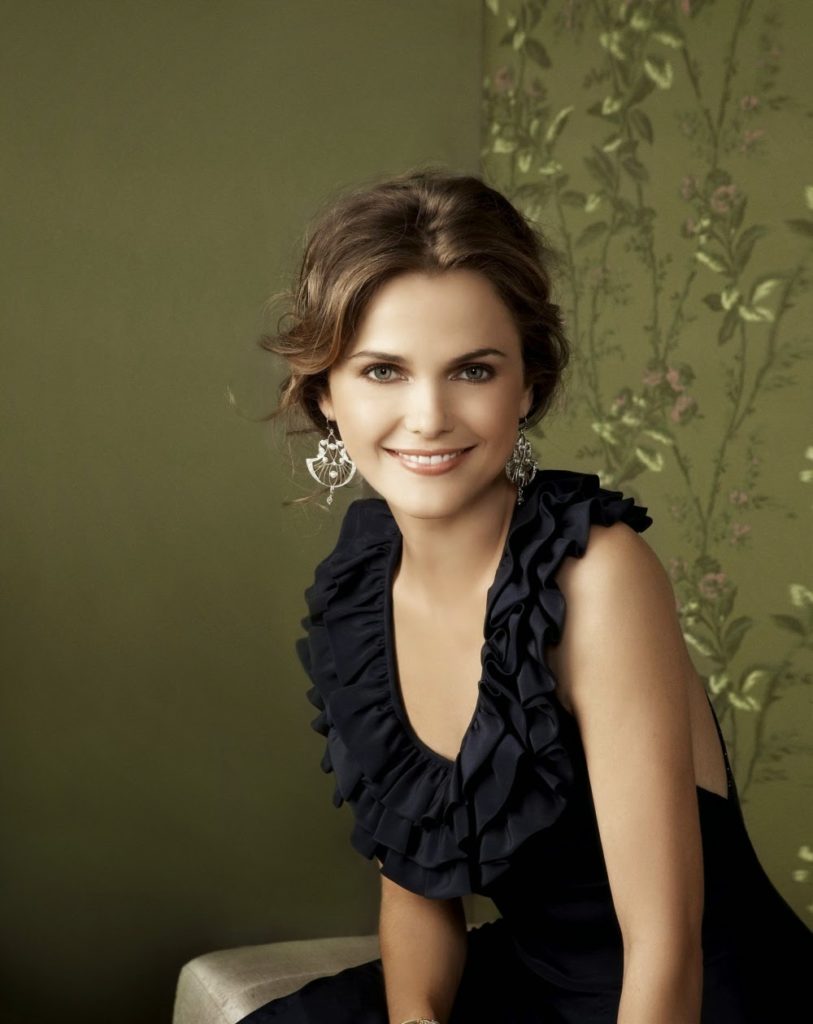